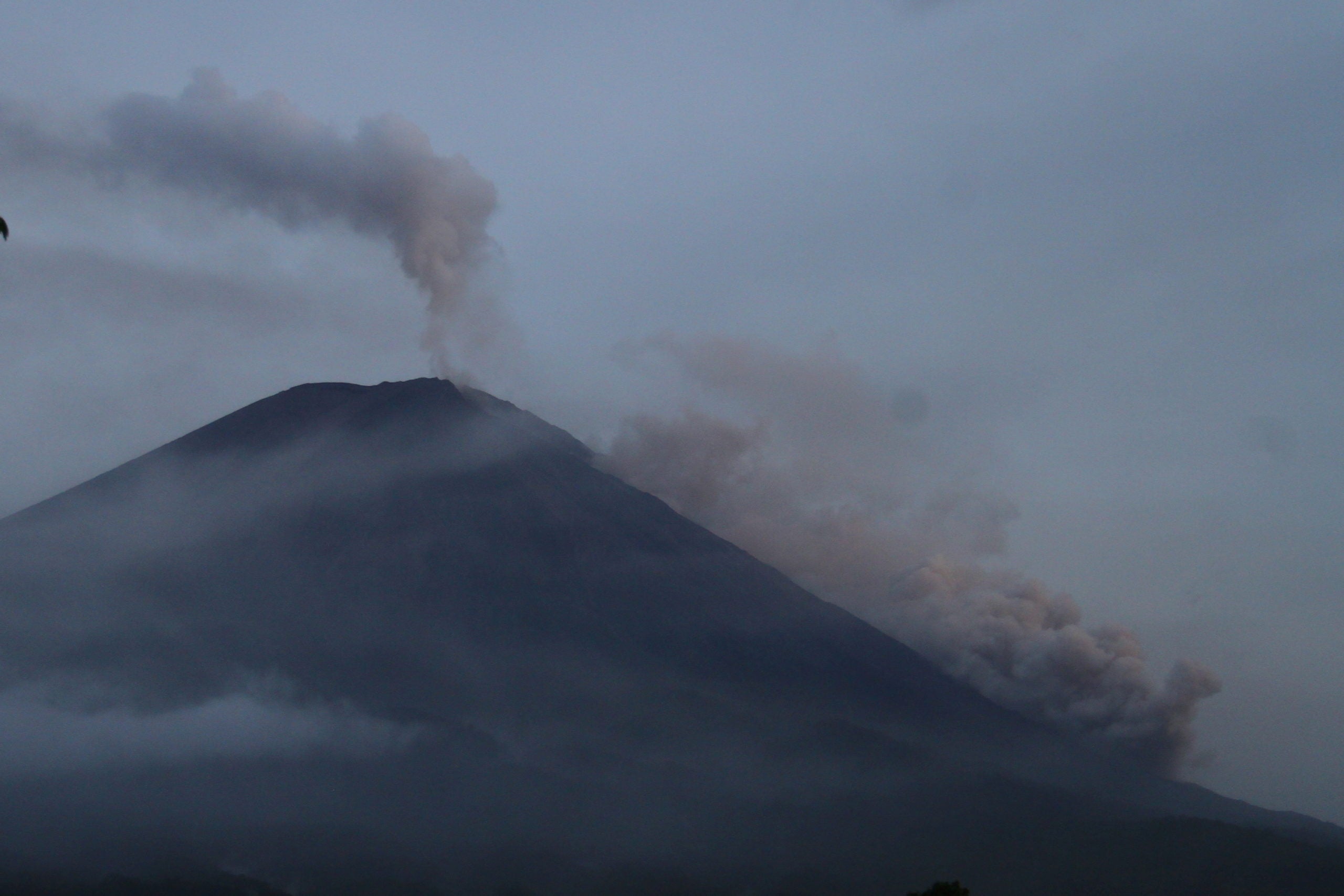 SUMBERWULUH, Indonesia — The eruption of Indonesia’s Semeru volcano has killed at least 14 people and injured dozens, the disaster mitigation agency (BNPB) said on Sunday, as search teams looked for victims in a landscape covered in deep layers of ash.

Semeru, the tallest mountain on Java island, threw up towers of ash and hot clouds on Saturday that blanketed nearby villages in East Java province and sent people fleeing in panic.

The eruption severed a strategic bridge connecting two areas in the nearby district of Lumajang with the city of Malang and wrecked buildings, authorities said.

A BNPB official said in a news conference late on Sunday that 14 people had been killed. Fifty-six were injured and 1,300 have been evacuated.

Most injuries were burns, authorities said.

In the Sumberwuluh area, thick, grey ash coated damaged houses, while volunteers tried to turn away motorists who wanted to go back to their homes near Semeru, a Reuters witness said.

In a barren landscape covered in ash, homes were almost completely submerged, and a truck had only the top of the driver’s cab visible. Some villagers fleeing their homes managed to bring livestock with them, but a dead cow was left lying on its side on the ground.

Other obstacles include heavy rocks and hot volcanic sediment that is limiting movement, a local disaster mitigation agency official said.

Taufiq Ismail Marzuqi, a Lumajang resident and volunteer, told Reuters that rescue efforts are “very dire” because of the severed bridge and volunteers lacking experience.

In a video he recorded, police and military officials tried to excavate bodies with their bare hands.

BNPB will rebuild the wrecked homes, and heavy equipment, including excavators and bulldozers, is being deployed, its chief said.

Thoriqul Haq, a local official in Lumajang, said earlier that sand miners had been trapped around their work sites.

Semeru had started emitting hot clouds and lava flows near its rivers recently, and the country’s volcanology centre had warned people not to go near it since Wednesday, it said.

Indonesia’s transportation ministry said on Sunday the eruption caused no disruption to flights, though pilots have been alerted to watch out for the ashfall.

Semeru, more than 3,600 meters (12,000 feet) high, is one of Indonesia’s nearly 130 active volcanoes. It erupted in January, causing no casualties.

Indonesia straddles the “Pacific Ring of Fire”, a highly seismically active zone, where different plates on the earth’s crust meet and create a large number of earthquakes and volcanoes.