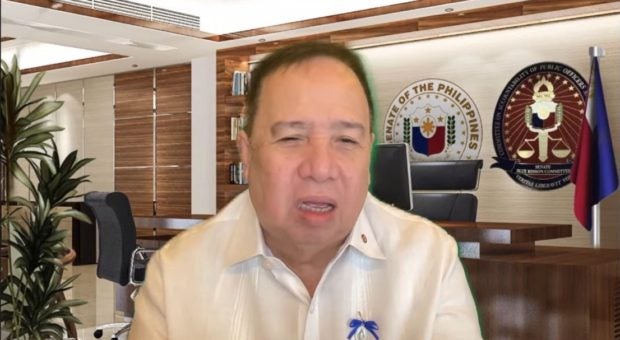 MANILA, Philippines — Sen. Richard Gordon on Saturday called on the Bureau of Internal Revenue (BIR) to file tax fraud charges against five motorcycle dealers that allegedly defrauded the government of billions of pesos from their sales of motorcycles.

“The BIR should lose no time in running after these motorcycle dealers who cheated the government of billions of pesos worth of revenue that could have been used in its pandemic response,” he said.

In its hearings, the Senate committee, based on testimonies by LTO officials, found that the motorcycle dealers have supposedly issued “double invoices containing different invoice numbers, dates, fraudulent misdeclaration of actual place of sale and even total purchase of price” of the motorcycles they sold, Gordon said.

Instead of registering the motorcycles sold on installment basis, dealers retain possession of the registration documents, which allow them to “repossess” the motorcycles and sell them as “demonstration units,” Gordon said.