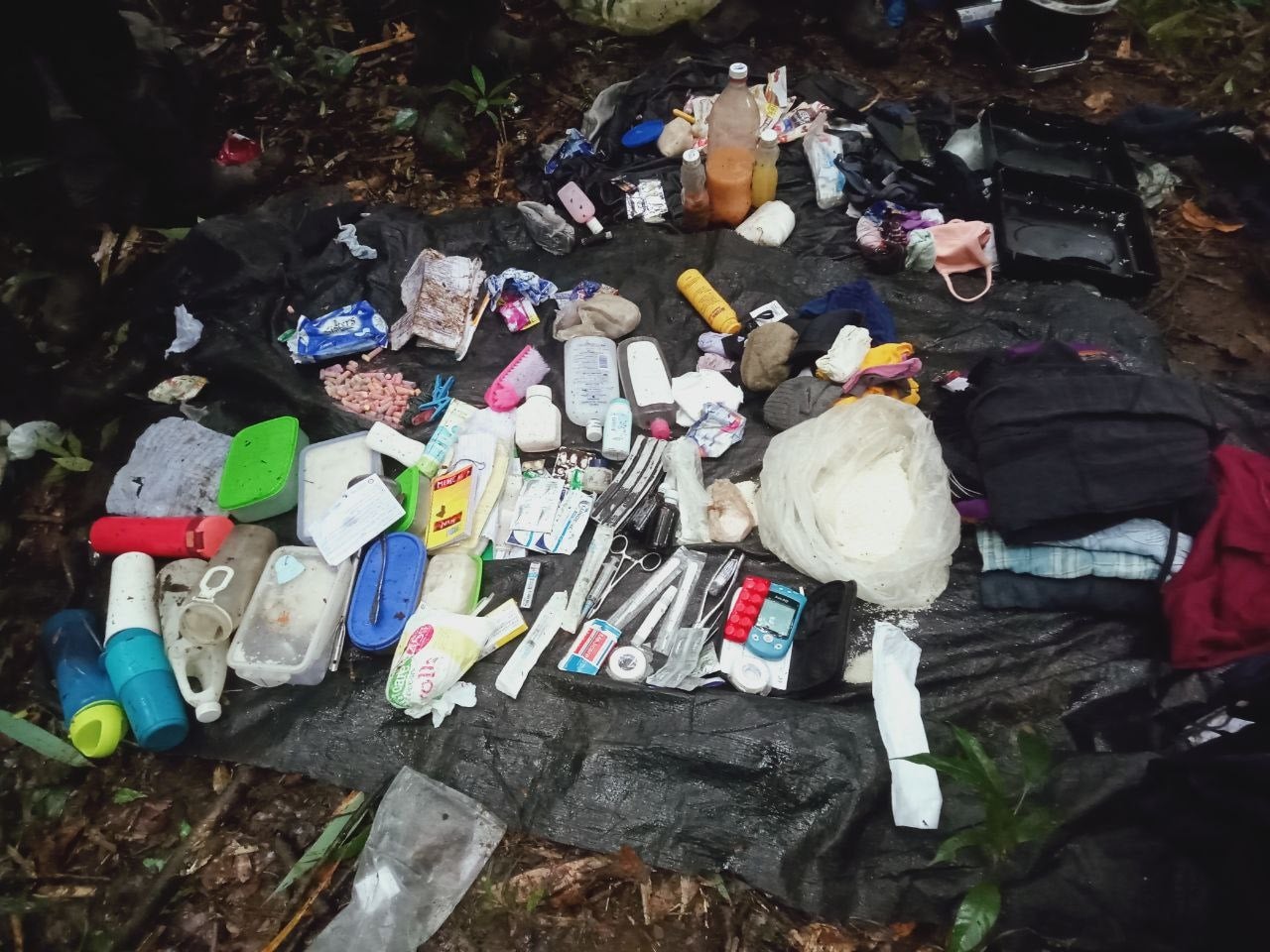 DAPITAN CITY —— Army troopers discovered the body of a dead woman said to be a New People’s Army (NPA) guerrilla in the hinterlands of Sergio Osmeña town in Zamboanga del Norte on Saturday (Dec. 4).

According to Lieutenant Adrian Resueno of the Army’s 97th Infantry Battalion (97IB), the government forces saw the dead body in Barangay Macalibre and a former rebel identified the woman as an NPA fighter although no identity was given.

Resueno said government troopers extracted the dead body on Saturday and brought it to Sergio Osmeña town where it was subjected to autopsy.

Resueno added the dead woman had several bullet wounds on her body.

In the last three days, government troops and NPA rebels had two encounters in Polanco town. The first was on Dec. 1, in the boundary of Linabo and Milad villages.

On Dec. 3, soldiers of the 97th and 42nd Infantry Battalions clashed again in Linabo with the same band of NPA fighters.

No casualties were reported on both sides after the two encounters, but soldiers were able to seize backpacks, tents, medical supplies, magazines and ammunition, and documents.

But Lt. Col. Nolasco B. Coderos Jr., 97IB commander, said there were bloodstains found after the troops cleared the encounter area last Dec. 3.

Coderos added that the NPA fighters they had encountered in Polanco were from the Guerrilla Front Big Beautiful Country, which the Army said is the remaining insurgent group operating in the Zamboanga Peninsula, under the command of the Western Mindanao Regional Party Committee of the Communist Party of the Philippines.