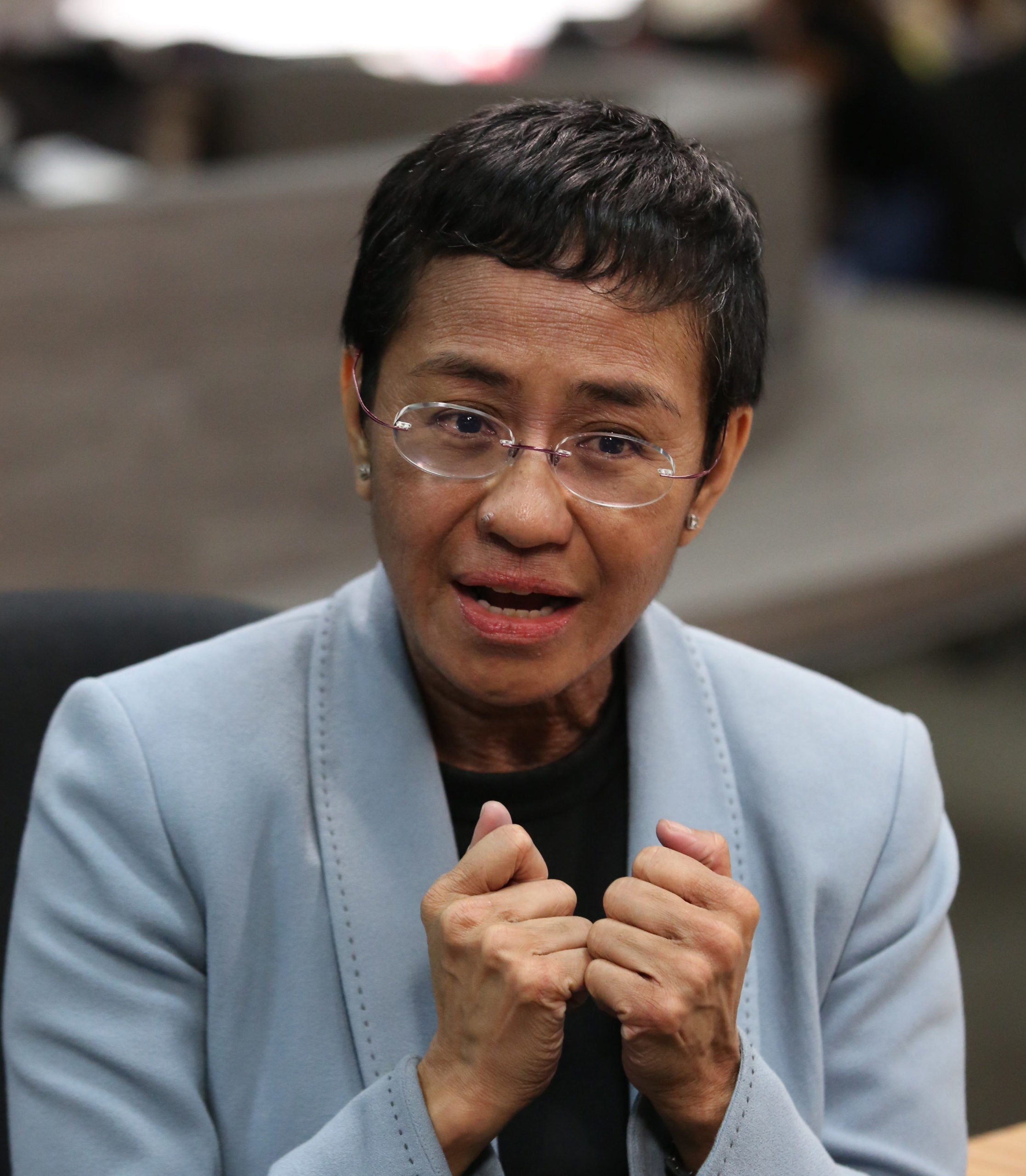 The Court of Appeals (CA) on Friday allowed Rappler chief executive officer Maria Ressa to travel to Oslo, Norway, for five days to receive the Nobel Peace Prize on Dec. 10, ending weeks of speculation on whether she would be allowed to receive in person the world’s highest civilian accolade.

The Dec. 3 resolution penned by Associate Justice Geraldine Fiel-Macaraig of the seventh division allowed her to travel from Dec. 8 to Dec. 13, deeming it “necessary and urgent” as there was no other way to receive the award.

Only two Nobel laureates have failed to be physically present during the ceremony: political dissident Liu Xiaobo, who was barred by China from attending, and journalist Carl von Ossietzky in 1935—coincidentally the last time a reporter received the prestigious award.

The court also rejected the Office of the Solicitor General’s argument that Ressa was a “flight risk” because of her vocal criticism of the government, as the prosecution “failed to present or even allege any supervening event to set aside such finding.”

Ressa, along with Russian journalist Dmitry Muratov, won the Nobel this year for their “courageous fight for freedom of expression” in their home countries. —Krixia Subingsubing