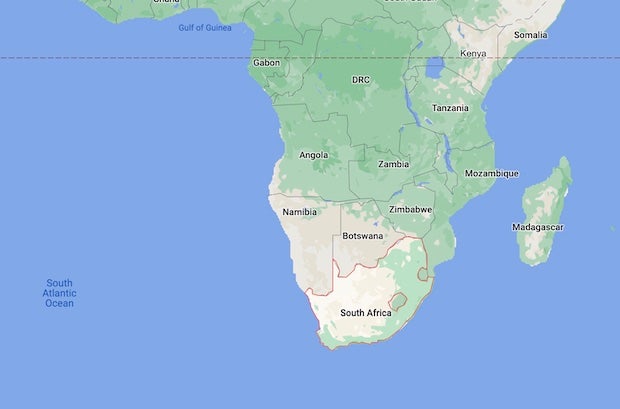 JOHANNESBURG — The Omicron variant of the coronavirus has been detected in five out of nine South African provinces and accounted for 74% of the virus genomes sequenced in November, data from the country’s National Institute for Communicable Diseases (NICD) showed on Wednesday.

The variant, which has raised global fears of a surge in infections, was first detected in southern Africa last week.

The NICD said the earliest detection of the variant in South Africa was on Nov. 8 in Gauteng, the most populous province. It said that until the end of October, the Delta variant accounted for most of the genomes sequenced, but in November Omicron had overtaken Delta.

The NICD did not give a total number of confirmed cases of Omicron infection. South Africa conducts genome sequencing on only a small proportion of total samples collected because of limited capacity, so the total number of cases could be much higher than the number of sequences reported.