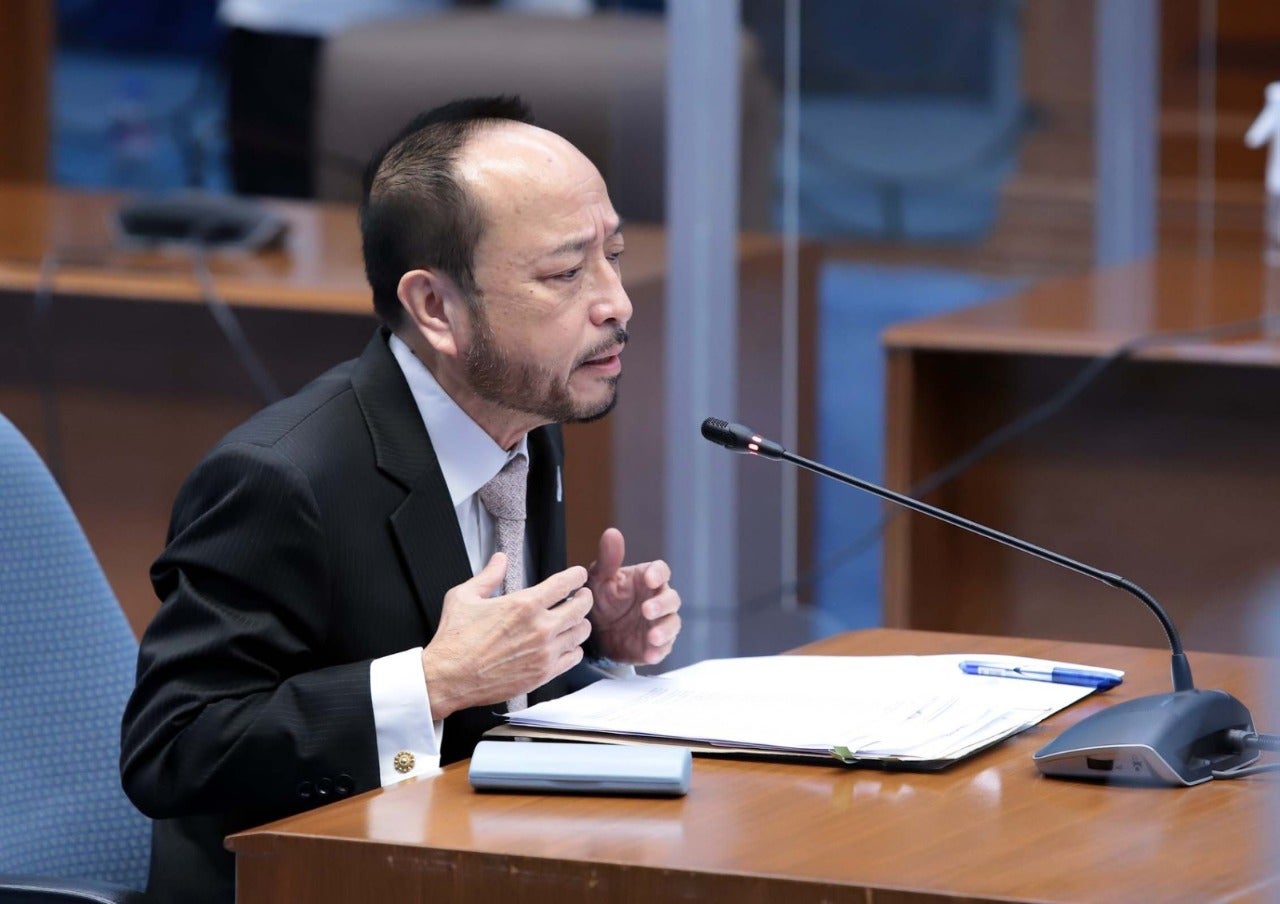 MANILA, Philippines — The Commission on Appointments (CA) on Wednesday confirmed the nomination of Manila Chief City Prosecutor Rey Bulay as a commissioner of the Commission on Elections (Comelec).

Before the CA plenary, the body’s Committee on Constitutional Commissions and Offices deliberated on and recommended the approval Bulay’s nomination.

In endorsing Bulay’s confirmation to the plenary, committee chairperson Senator Cynthia Villar described him as a man “with a particularly wide experience and skills honed by more than 40 years of exposure to various challenges in his days as a politician, legal practitioner, businessman ang public servant.”

“A commissioner of his caliber is definitely what our poll body needs given the pressing challenges of preparing for the upcoming 2022 national elections in the midst of the pandemic,” Villar added.

During his confirmation hearing earlier in the day, Bulay was quizzed by lawmakers regarding his net worth and his stand on several election issues.

Drilon seemed satisfied with Bulay’s answer and backed his confirmation as Comelec commissioner.

The minority leader also mentioned that he spoke with political leaders in Muntinlupa City, where Bulay got his start in politics.

“I do not personally know the nominee, I did ask the political leaders in Muntinlupa and they have nothing but admiration…Even if they belong on the opposite side of the political fence, my acquaintances in Muntinlupa said that, indeed, the nominee is a stickler to the legal concepts and he is reputed to be very strict on his subordinates in requiring compliance with the rules,” Drilon said.

Bulay was likewise asked about his position on political turncoatism.

He said he agrees “100 percent” with proposals to prohibit turncoatism and suggested that legislators pass a law empowering the Comelec to enforce such a ban in the next elections.

Bulay was nominated as Comelec commissioner for a term until Feb. 2, 2027. He will take the last position in the seven-seat poll body.

Prior to the post, Bulay served as Manila’s chief prosecutor. He is also a former official of the Presidential Commission on Good Governance (PCGG).

Bulay was also Muntinlupa City councilor from 1988 to 1997 and from 2007 to 2010. He also became president of the Councilors League of the Philippines.