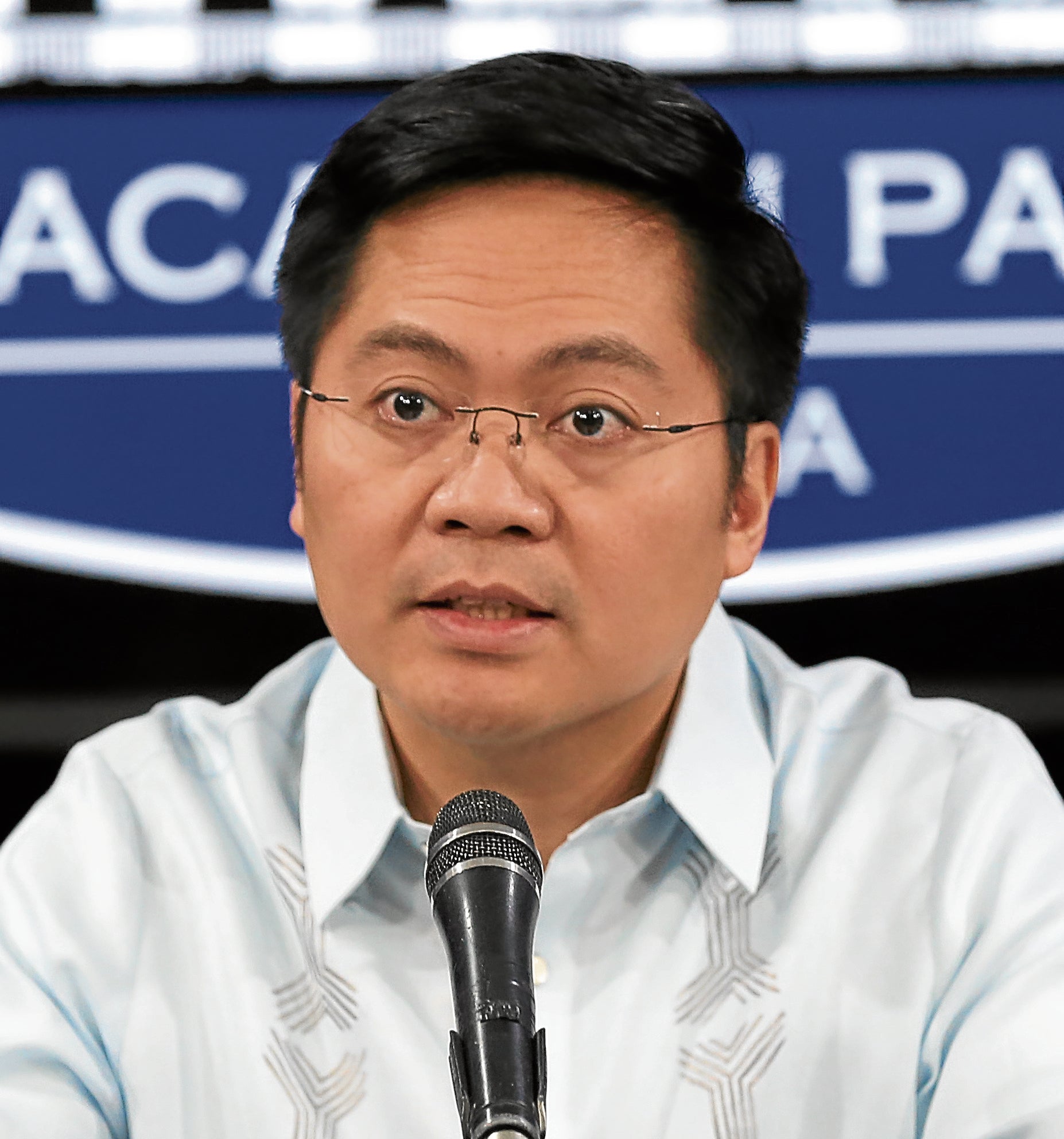 MANILA, Philippines — Since the substitution of candidates is no longer allowed, the wing of the ruling PDP-Laban party led by Energy Secretary Alfonso Cusi is left with one more possible option to have a standard-bearer in next year’s elections—to adopt another candidate, acting presidential spokesperson Karlo Nograles said Wednesday.

Nograles, who serves as the executive vice president of the Cusi-led PDP-Laban wing, said that party officials are set to hold a meeting after Senator Bong Go announced his withdrawal from the presidential race.

During the meeting, the party will discuss its next course of action, said Nograles.

Nograles said the party officials have yet to decide if this is the route PDP-Laban would take.

Asked if the party could adopt the tandem of former senator Ferdinand “Bongbong” Marcos and Davao City Mayor Inday Sara Duterte-Carpio, Nograles said: “Let’s wait for the statement ng PDP-Laban and the decision of the party. We have not yet made that decision.”

Duterte-Carpio is the daughter of President Rodrigo Duterte, who chairs the PDP-Laban. However, Duterte has also been vocal that he does not support Marcos Jr., who the President once called a “weak leader.”