Leni Robredo: ‘Our position on West Philippine Sea issue must be consistent’ 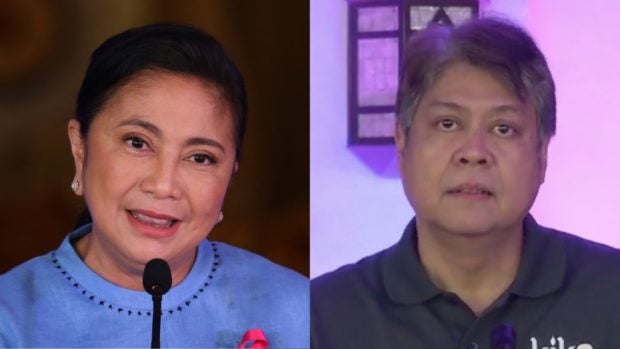 MANILA, Philippines — Vice President Leni Robredo said Thursday that the government’s stand on the West Philippine Sea issue must be consistent so the country can rally support from other nations.

She issued this remark amid fresh discussions over the recent incident in the West Philippine Sea involving yet again the China Coast Guard.

(We see that if we’re consistent, China is backing off. If we’re consistent with our position, we get the support and cooperation of other countries, and this is what we have been fighting for from the very start.”)

Senator Francis “Kiko” Pangilinan, who will be running as Robredo’s vice president in next year’s elections, underscored the importance of the West Philippine Sea in the country’s food security.

(“This West Philippine Sea issue is also a matter of food security. It is a rich source of fisheries…This will really help in providing food and [alleviating] hunger which is why we should protect our exclusive economic zone and fisheries and other resources there.”)

Duterte added that “this did not speak well of the relations between the two countries.”

Robredo expressed appreciation to the Duterte administration’s latest pronouncements on the matter.

Lorenzana to China on BRP Sierra Madre: ‘What commitment?’