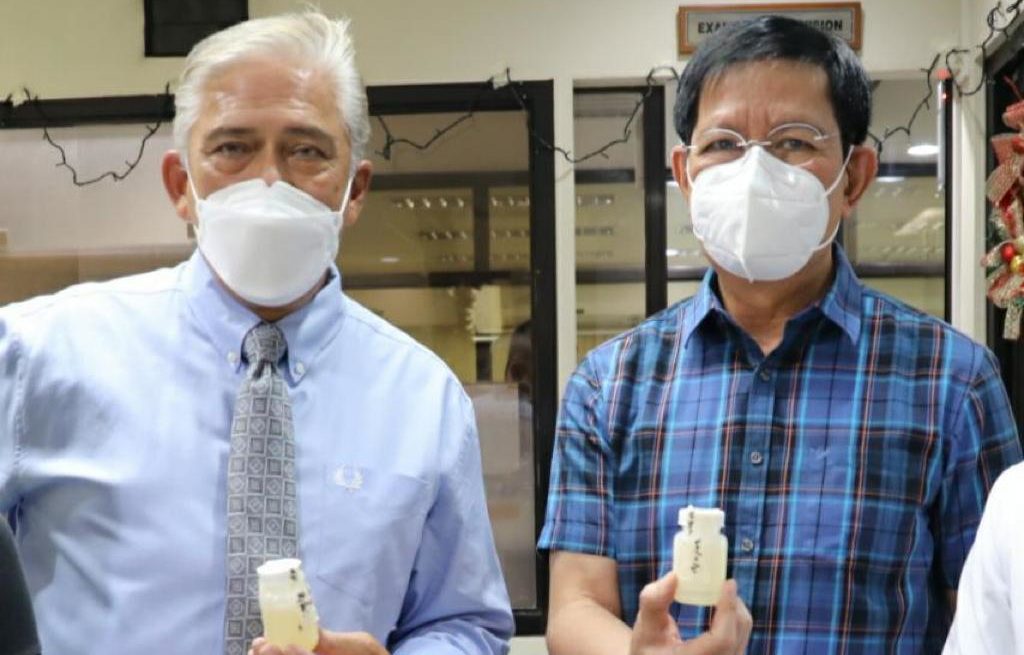 “Clean and clear. Next please.” The PDEA cleared Senate President Vicente Sotto III and Sen. Panfilo Lacson after they volunteered to be drug tested amid allegations that a presidential candidate is into cocaine. The tests on the tandem yielded negative results.

MANILA, Philippines — Senate President and vice presidential aspirant Vicente Sotto III has advised other aspirants to undergo multi-drug tests at the Philippine Drug Enforcement Agency (PDEA) rather than getting tested in a private clinic if they want “unquestionable” results.

(Because we are talking about the top two positions in the country, we should be transparent, so the best way is to take the test at PDEA.)

(I’m thankful that other aspirants followed suit but I hope that they could take the test like we did, the one conducted by PDEA.)

Sotto and his running mate, presidential aspirant Senator Panfilo Lacson underwent a multi-drug one-step immunometric assay to detect drugs of abuse in urine at the PDEA earlier this week. They tested negative for illegal drug use.

After this, other aspirants for the presidency and vice-presidency have also announced that they underwent testing for illegal drugs.

(What we did, I made sure that the system we will undergo is unquestionable. And the indisputable thing to do is to go to PDEA. They have a system there.)

According to Sotto, the drug test they took at the PDEA is meant to detect all kinds of illegal drugs.

(Whatever the result is, that’s the truth. And all drugs can be detected.)

(Even Sen. Lacson saw it, he told me, ‘This is really meticulous.’ Because we are really the ones who fill up the questions, which were a lot.)

(Aside from that, the handling of the sample, naming the sample, you should be the one to seal the sample. That’s how strict it was in PDEA. That’s why we decided to take the test there. It’s unquestionable.)

Asked if aspirants who took their tests in private centers should retake them at the PDEA, Sotto said it would be up to them.

“We leave it up to them. But the people know, especially those in the authority katulad ng [like] PDEA, saka ng [and the] PNP (Philippine National Police), the NBI (National Bureau of Investigation) alam nila kung alin ang tama, ‘di ba? [they know what’s correct, right?” he said.

“So, we leave it up to them, it’s up to them. It’s also up to the people to believe the results whether it’s true or not—it’s accurate or not,” he added.