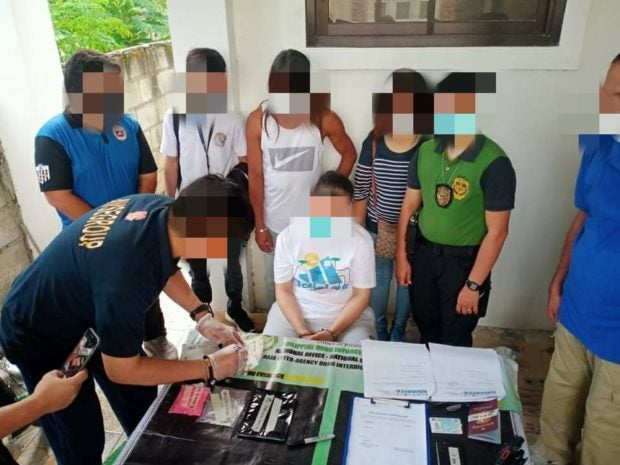 BALIWAG, Bulacan — A 29-year-old jobless woman was arrested Monday, November 22, by agents of the Philippine Drug Enforcement Agency (PDEA) and police after she ordered P170,000 worth of imported party drugs.

Bryan Babang, director of PDEA in Region 3, identified the suspect as Isabel Lim, a resident of Villa Katrina Subdivision at Barangay Sto. Niño in this town.

Investigation showed that Lim bought 100 pieces of pink ecstasy from the Netherlands but these were discovered by the PDEA, which prompted it to carry out a controlled delivery operation.

When the package arrived at Lim’s house, authorities inspected the item and arrested Lim after the package yielded the illegal drugs.

The suspect was charged with violation of the Comprehensive Dangerous Drugs Act of 2002 for the importation of illegal drugs. INQ