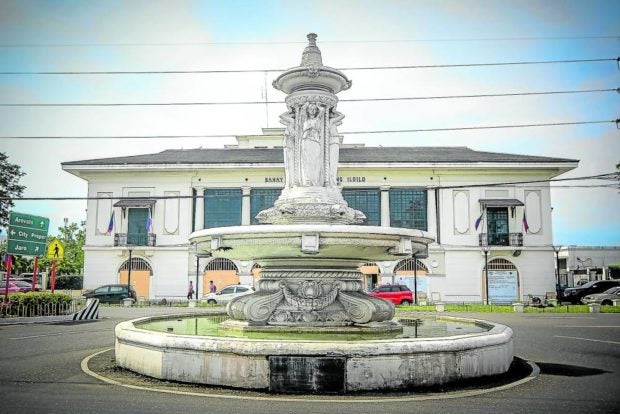 ILOILO CITY, Iloilo, Philippines — While COVID-19 cases in Western Visayas has dropped, its fatality rate remained higher than the national rate, according to the Department of Health (DOH) in the region.

The daily average cases in the region has gone down to 107, from a peak of 820 recorded in September, which totaled to 5,549 active cases as of Nov. 17, or about half of at least 10,000 active cases in previous months, according to the region’s DOH.

The region’s positivity rate, or the percentage of infected from among those tested, was 12.6 percent, which was lower than the national positivity rate of 13.5 percent, the DOH said.

But the the region’s case fatality rate (CFR), or the percentage of fatalities from those infected, reached 2.64 percent, higher than the national CFR of 1.5 percent, according to data from the DOH regional office.

Western Visayas, as of Nov. 21, has recorded 3,823 deaths out of the 144,677 cumulative number of cases it logged since the pandemic struck in March last year.

Dr. Bea Camille Natalaray, one of the spokespersons of the DOH in Western Visayas, said she would request for data and an explanation from their epidemiology department on why the region’s CFR was higher than the national average.

The region, particularly Iloilo City and Iloilo province, had gone through severe lockdowns several times in the past 21 months due to surges in infections. But as the cases abated, the region is now categorized under alert level 2, or low risk, up to Nov. 30.

Amid the declining number of cases, the Iloilo provincial government is stepping up vaccination among students in state colleges and universities in preparation for in-person classes.

The Inter-Agency Task Force for the Management of Emerging Infectious Diseases last week approved the proposal of the Commission on Higher Education for the phased resumption of in-person classes for all programs.

Iloilo Gov. Arthur Defensor Jr. said vaccination among students would be conducted in preparation for resumption of limited in-person classes.