Gov’t to finalize this week guidelines on accepting foreign tourists 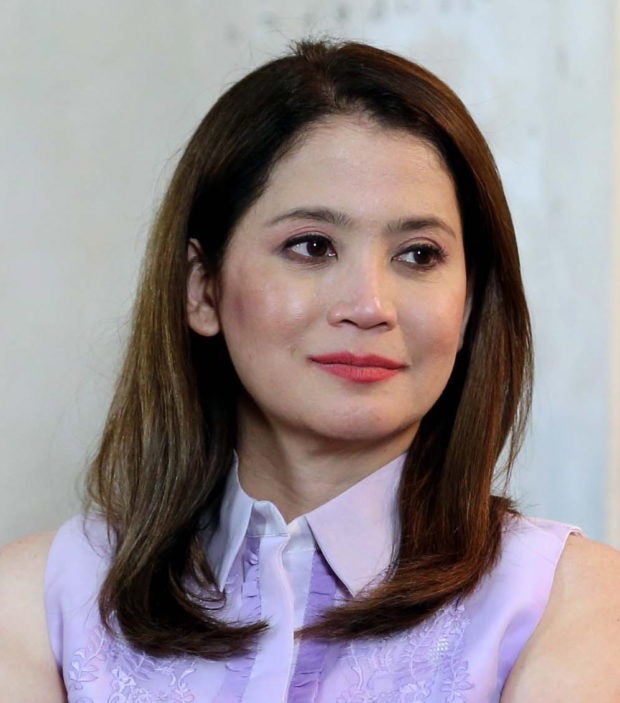 Romulo-Puyat earlier announced that the government’s pandemic policy-making body — the Inter-Agency Task Force for the Management of Emerging Infectious Diseases — “approved in principle the entry of fully vaccinated tourists from Green List countries/territories/jurisdictions.”

(Discussions on the guidelines and details have started since Friday. Hopefully, by this week, this can be approved already so that we can implement it so by Christmas, everybody would be happy.)

The Philippines has included in its “green” list of countries Japan, China, Saudi Arabia, United Arab Emirates, India, among others.

Romulo-Puyat noted that the tourism’s contribution to the country’s gross domestic product dropped to a measly 5.4% due to the pandemic, which resulted from the loss of jobs of at least 1.1 million tourism workers.

(We’re hoping not to just ramp up domestic tourists but also allow gradually foreign tourists so those displaced will retrieve their jobs.)

Around 75% of tourism workers have been vaccinated, Romulo-Puyat added.