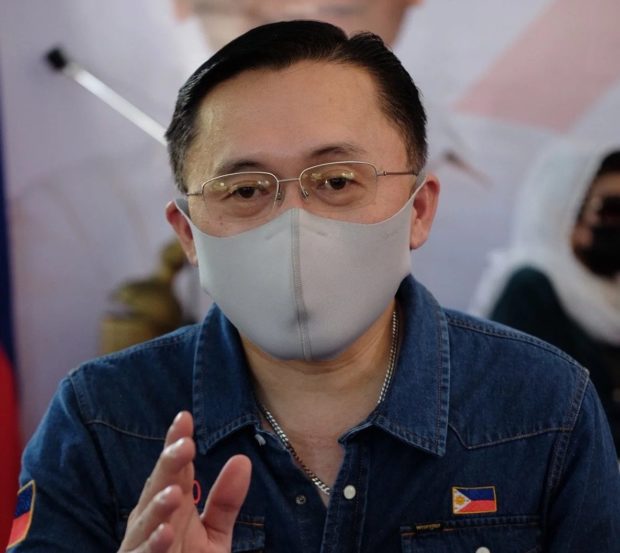 “Anytime ako,” Go told reporters in a text message when asked if he would follow suit.

President Duterte earlier claimed a leading presidential candidate is doing cocaine. While he did not name names, the Chief Executive described the aspirant as popular and a scion of a rich family, but really a “weak leader.”

For its part, the Philippine National Police is trying to get additional information on the cocaine-using presidential aspirant as hinted by the President.

In a separate speech, Duterte called former dictator’s son Ferdinand Marcos Jr. a “weak leader,” as he rejected the idea of forming an alliance with her daughter’s political party, Lakas-CMD.