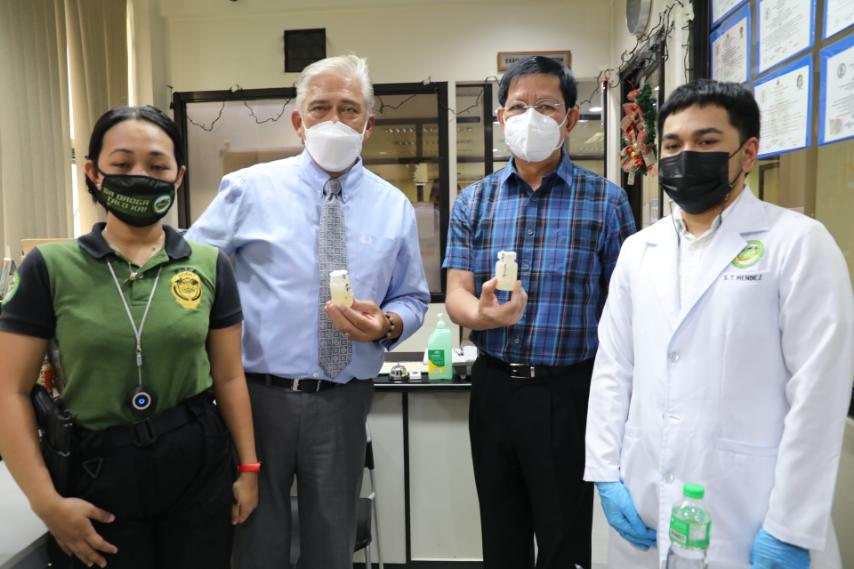 Lacson and Sotto went to the Philippine Drug Enforcement Agency (PDEA) headquarters to take the test.

According to Sotto, PDEA used a multi-drug testing kit on him and Lacson.

“What we underwent was not the ordinary testing. PDEA uses a MULTI DRUG testing kit. It can check all types of illegal drugs. Encompassing holistic drug tests,” Sotto said.

“Ordinary testing only checks marijuana and shabu,” he added.

The tandem decided to be drug tested after President Rodrigo Duterte last week accused a presidential aspirant of using cocaine.

Earlier, Lacson said he is “1,000%” certain that the President was not referring to him.

“I have never been addicted to drugs all my life, so I have no problem with that. In fact, we should all undergo random testing to make it more credible. I understand drug toxins may dissipate after 72 hours,” Lacson said in a previous statement.

Other presidential bets have likewise said they are willing to be drug tested.

If there is evidence that a presidential bets is a drug user, it must be revealed