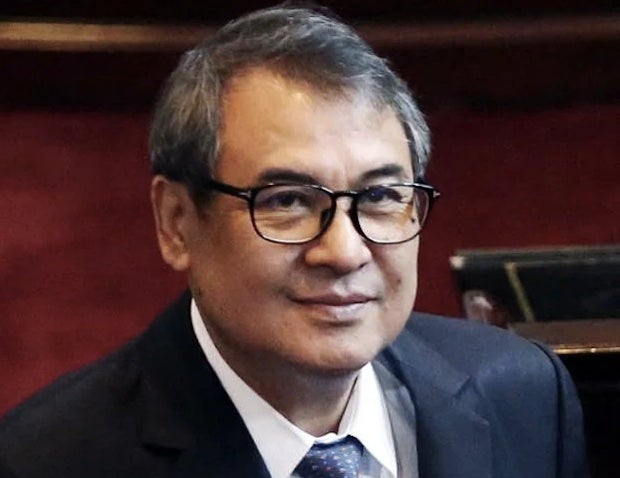 Special Order No. 2861, which will take effect on Friday, also designated the high court’s senior members as the division chairs.

On Tuesday, President Duterte appointed Marquez as the newest member of the high court, ending several years of failed attempts to secure one of the 15 seats in the tribunal.

At 55, Marquez is the second youngest member of the Supreme Court, next to Hernando who is six months younger.

The appointment brings to 12 the justices appointed by Mr. Duterte to the high tribunal, with Associate Justices Caguioa, Leonen and Perlas-Bernabe the remaining appointees of past administrations.

Marquez is also the sixth incumbent Ateneo Law School graduate in the high court, including Gesmundo.

Prior to his new stint as the 192nd Supreme Court justice, Marquez served as the 14th court administrator.