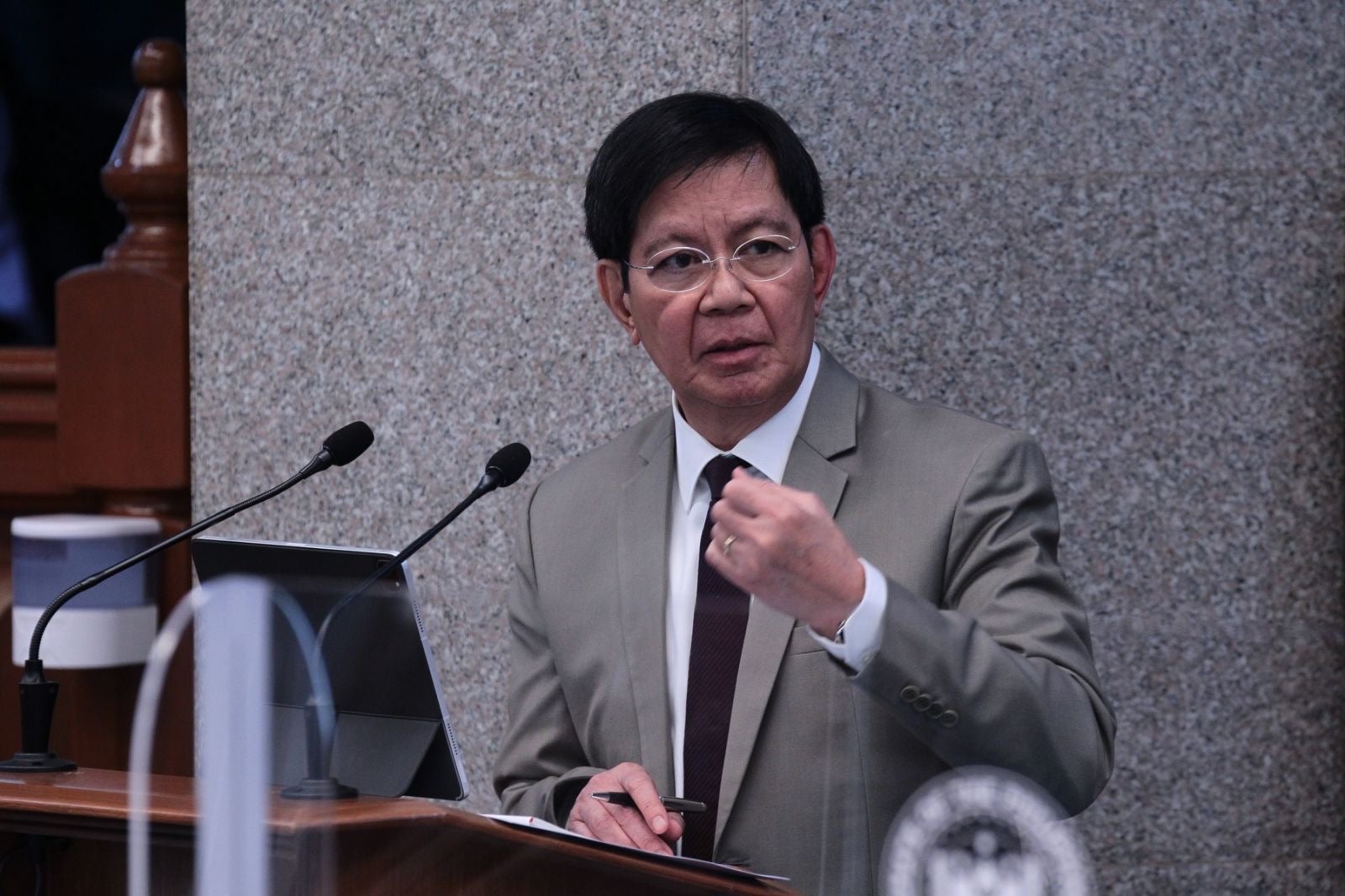 MANILA, Philippines — Should he win, Sen. Panfilo Lacson said he would sign a waiver on bank secrecy and open his bank accounts to the public on his first day as President to bring back people’s trust in the government.

Going by the mantra of leadership by example, Lacson said he would also continue to push for the passage of a law to exclude public officials from being covered by the bank secrecy law.

According to him, “we need to restore the people’s trust in the government. This is the overarching solution that we are proposing. Otherwise, our people will not cooperate.”

“So, what I intend to do on my first day—not first 100 days—I will sign a waiver of my rights under the Bank Secrecy Act and encourage all Cabinet members down to the rank and file to do the same,” Lacson said in his weekly online media forum on Thursday.

This, he believed, would “set the tone toward good governance” and “discourage the scalawags in government.”

Their pronouncements seem to be directed at President Duterte, who has refused to take up the opposition’s challenge to sign a bank secrecy waiver amid allegations he had been maintaining secret bank accounts containing billions of pesos.

Duterte has also failed to make public his statement of assets, liabilities and net worth since 2018.

At the same time, Lacson expressed dismay over the prevailing practice in the ongoing budget deliberations, mainly on the opaque nature of discussions in the bicameral conference committee which finalizes the proposed national budget yearly.

“That’s the problem because the bicameral conference deliberations do not have a transcript [or] minutes. But that is where much of the murmuring happens,” he said, without elaborating.

Lacson pushed for the stronger participation of civil society in budget deliberations, which he said was already being practiced by local governments. —MELVIN GASCON