NTC taps PNP, NBI to identify those behind ‘illegal use’ of emergency text blast 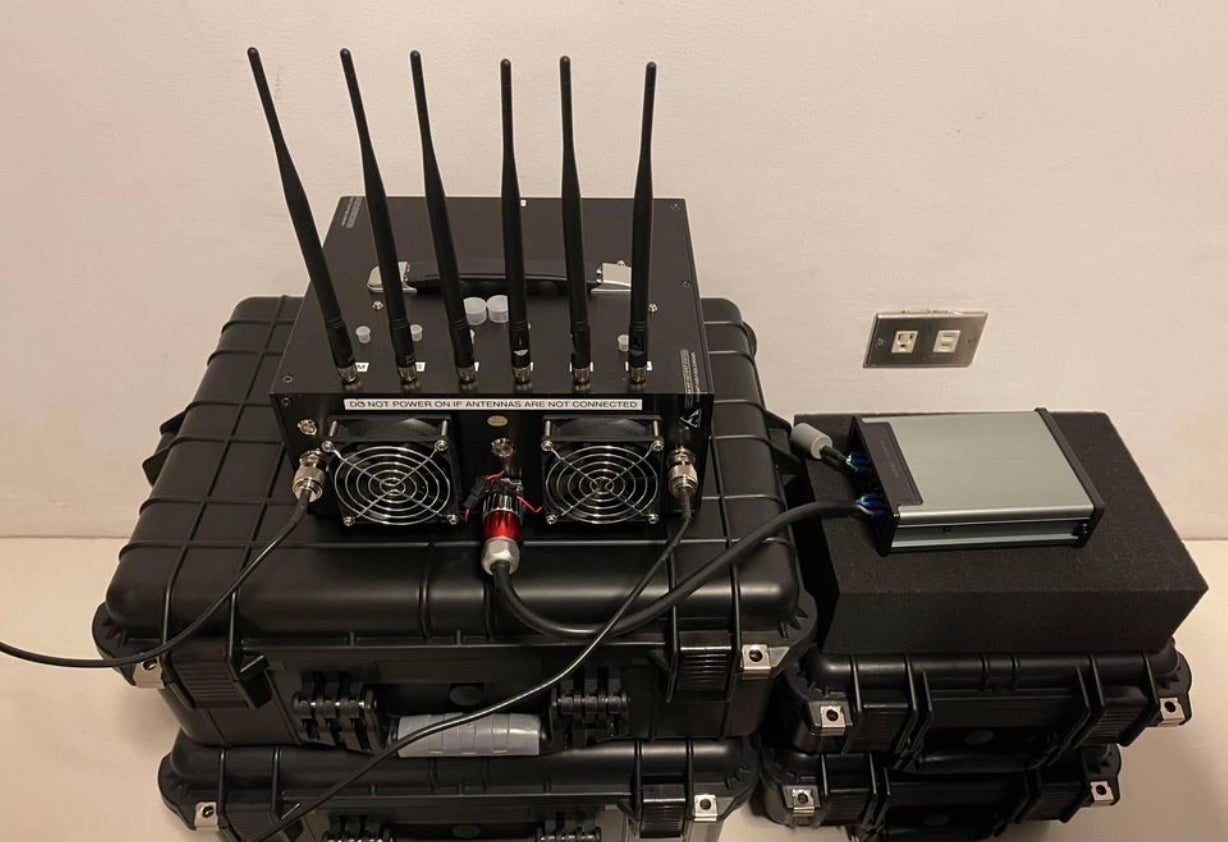 UNREGULATED A radio gear like this, which is used for text blasts, is illegally being sold on e-commerce sites—and right
under the nose of the National Telecommunications Commission. —CONTRIBUTED PHOTO

MANILA, Philippines — The National Telecommunications Commission (NTC) has tapped the help of the Philippine National Police (PNP) and the National Bureau of Investigation (NBI) to identify those behind a recent “illegal use” of emergency text alerts, senators were told Wednesday.

“The NTC is seeking the assistance of PNP and NBI to identify the equipment or device used and the person or group of persons behind the transmission of said emergency alert,” Senator Ronald “Bato” dela Rosa said in response to Poe’s query.

Dela Rosa was the sponsor for the budget of the Department of Information and Communications, under which the NTC is under.

“So without the assistance of these law enforcement agencies, mahirapan po ang NTC (It will be a challenge for the NTC),” he added.

This, after Senator Grace Poe asked how the NTC plans to avoid the “illegal use” of emergency text alerts for the promotion of “certain products or even certain individuals.”

“I understand that it’s really possible that the people being mentioned are not connected with this scheme because it will be detrimental to them, especially if it’s known that they used an official government channel to be able to spread information,” said Poe, chairperson of the Senate public services committee.

“With the cell blasters are being used to copy the format of the NTC, so I would like to ask the NTC, how do we prevent our text emergency text alerts from being used by unscrupulous individuals to either besmirch the reputation of others or to illegally promote their products or services?” she asked.

The NTC did not mention the specific incident it plans to tap the assistance of the PNP and NBI for.

But it can be recalled that last Oct. 6, several individuals at the Sofitel Hotel in Pasay City where the filing of candidacies was taking place got emergency messages which appeared to be campaigning for former senator Ferdinand “Bongbong” Marcos Jr., who is running for president in the 2022 national elections.

Marcos’ camp has already distanced itself from the text blasts, saying it was an effort to derail the former senator’s candidacy.

This, after an Oct. 10 Inquirer report revealed that illegal radio gear such as text blast machines are widely available in the said platforms and are supposedly being used by some politicians or political groups to boost their campaign for the 2022 polls.