China, US agree to ease restrictions on journalists 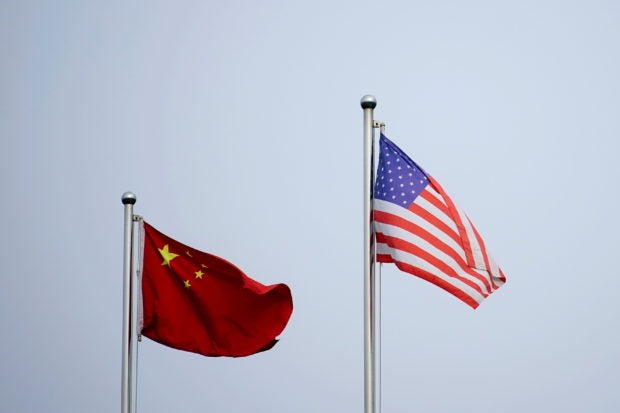 BEIJING — China and the United States will ease restrictions on access for journalists from each other’s countries, Chinese state media and the U.S. State Department said on Tuesday.

The official China Daily cited unidentified Chinese foreign ministry sources as saying that a consensus on journalist visas, among other points, was reached before a virtual summit between Chinese President Xi Jinping and U.S. counterpart Joe Biden.

Tensions between the world’s top two economies on issues ranging from tech and trade to human rights and the coronavirus spilled over into the media sector last year.

Beijing accused Washington of a “political crackdown” on Chinese journalists after it slashed the number of Chinese nationals allowed to work at the U.S. offices of major Chinese state-owned media and limited their authorized stay to 90 days, with an option to extend.

In the tit-for-tat row, China then expelled U.S. journalists from several U.S. newspapers and introduced new visa restrictions on some U.S. media companies.

Under the consensus reached, the United States will issue one-year multiple-entry visas to Chinese journalists, China Daily said, adding that the Chinese side has committed to granting equal treatment to U.S. journalists once the U.S. policies come into force.

Both countries will issue visas to journalists based on applicable laws and regulations, it said, adding that journalists will be able to depart freely and return under strict compliance with COVID-19 protocols.

A spokesperson for the U.S. State Department gave similar details, saying China had committed to permit U.S. journalists already in the country to depart freely and return, which they had previously been unable to do. It said the United States planned to facilitate similar treatment for Chinese journalists.

“We welcome this progress but see it simply as initial steps,” the spokesperson said, adding in reference to the People’s Republic of China: “The media environment in the PRC has deteriorated significantly in recent years.”

China’s Ministry of Foreign Affairs did not immediately respond to a request for comment.

In their more than three-hour video call, Biden pressed Xi on human rights, while the Chinese president warned that Beijing would respond to provocations on Taiwan, according to official accounts of the exchange.