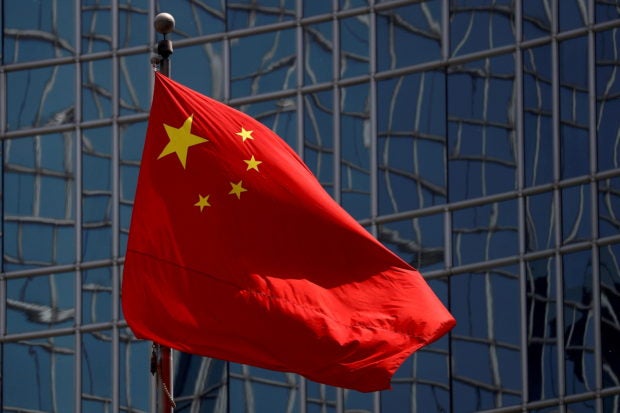 HONG KONG — China’s recent move to update an official list of internet news providers whose content may be reprinted by other sites is aimed at correcting a “chaotic dissemination” of news, a senior cyberspace regulator official said on Tuesday.

He said there had been “unqualified reporting and editing” and “reprinting beyond one’s purview”, without naming any names.

The CAC updated its list of approved news sources last month amid a regulatory crackdown on a range of industries and raised eyebrows for its omission of Caixin, one of the country’s best-known business publications.

Caixin was included in the original 2016 list, but Xie did not comment at the briefing on its exclusion this year.

Founded in 2009 by editor Hu Shuli, Caixin earned a reputation as one of China’s most thorough outlets for investigative journalism. It regularly reported on corruption and pollution and was widely read when the COVID-19 virus first emerged in Wuhan.

The ruling Chinese Communist Party has tightened its control over domestic media since Chinese President Xi Jinping took office in 2012, and last month, the head of CAC said China will strengthen its efforts to build a “civilized” internet whose role will involve promoting socialist values.

On Tuesday, Xie also cited a Xi speech from 2019 when the Chinese leader said media outlets should transmit positive energy, be easy to manage, and serve a useful purpose.

He also said data-security issues, which he did not detail, could cause a media outlet to be struck off the list of internet news providers.

Late in August, the CAC published an editorial on its website criticizing bloggers for “fabricating and disseminating” negative news about China’s economy and financial markets.