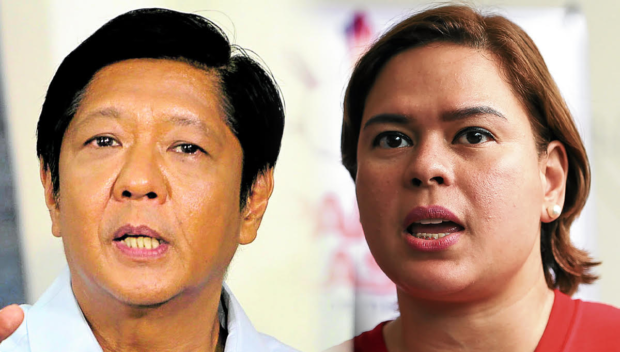 DAVAO CITY—Davao Mayor and Vice-Presidential aspirant Sara Duterte-Carpio called for solidarity on Tuesday amidst the issues of alleged controversy surrounding the Duterte circle.

In a recorded message released on Tuesday evening, Duterte-Carpio expressed a need for all the supporters of the current administration to unite, especially in the elections.

In the same message, Duterte-Carpio also sought support for Ferdinand Marcos Jr.’s presidential bid, which her father vowed to oppose.

(Today, I would like to make a call for unity as supporters of the Duterte administration.)

She added that all supporters are wishing for the same objective and dream for the country.

(We only dream of one thing. Peace, stability, and development for our country.)

What is telling is that Duterte shared about the efforts from her camp to get the full support of the ruling PDP-Laban party led by her father President Duterte.

(As soon as I accepted your challenge and call, my party allied with you and asked for support for Bongbong Marcos and myself.)

Duterte-Carpio explained that she understands the rejection but asserts that her camp had no intent to discredit anyone in the party.

(We understand the PDP’s rejection of this. Nonetheless, I would like to clarify that no name has been tarnished. Nobody is running away. Everyone does not feel aggrieved, fight, cry, or oppressed.)

It was followed by an equally loaded message about her continuing what her father started and further improving and expanding it.

(Again, I urged unity. It is our mission to not only build on President Duterte’s good beginnings but also to improve and extend them even further.)