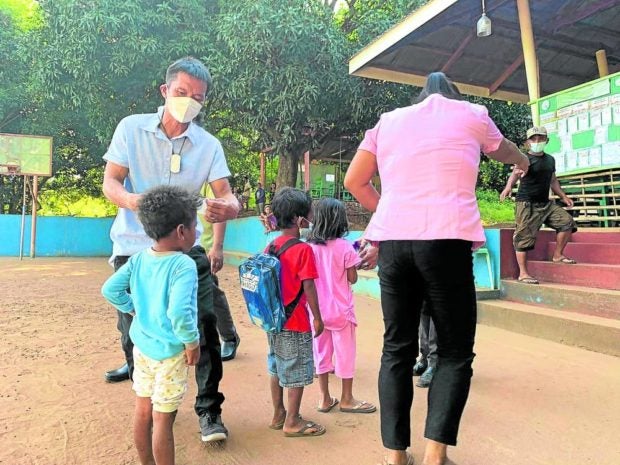 David made the remark as movement restrictions for children are eased through the opening of limited face-to-face classes in certain areas and allowing them in recreational areas such as malls.

The OCTA research fellow said that while daily cases have declined, it is still important to look at the events in other countries—one of which is the high infection rate among school-aged children in the UK.

“Now, what I just want to point out is that we are looking at data in the UK and of course in the UK, they opened up and there’s a significantly high infection rate among school-aged children, it’s about 15 times higher than adults,” David said during the briefing of the House committee on trade and industry.

“And I think this is something that we want to bring to the table and this is for 10 to 14 years old. And earlier it was mentioned there’s a concern about you know, children unvaccinated getting infected,” he added.

David pointed out that unlike in the Philippines, the UK is no longer following the face mask mandate.

“It may be difficult to monitor the mask mandate for children so this is something of a concern because we’re having limited face-to-face classes. This will be the responsibility of teachers who are in charge of the classes,” he added.

After Metro Manila was downgraded to Alert Level 2, children were allowed to visit some recreational areas such as malls, raising concerns about their infection.

Kids are back at the mall: Is it safe?