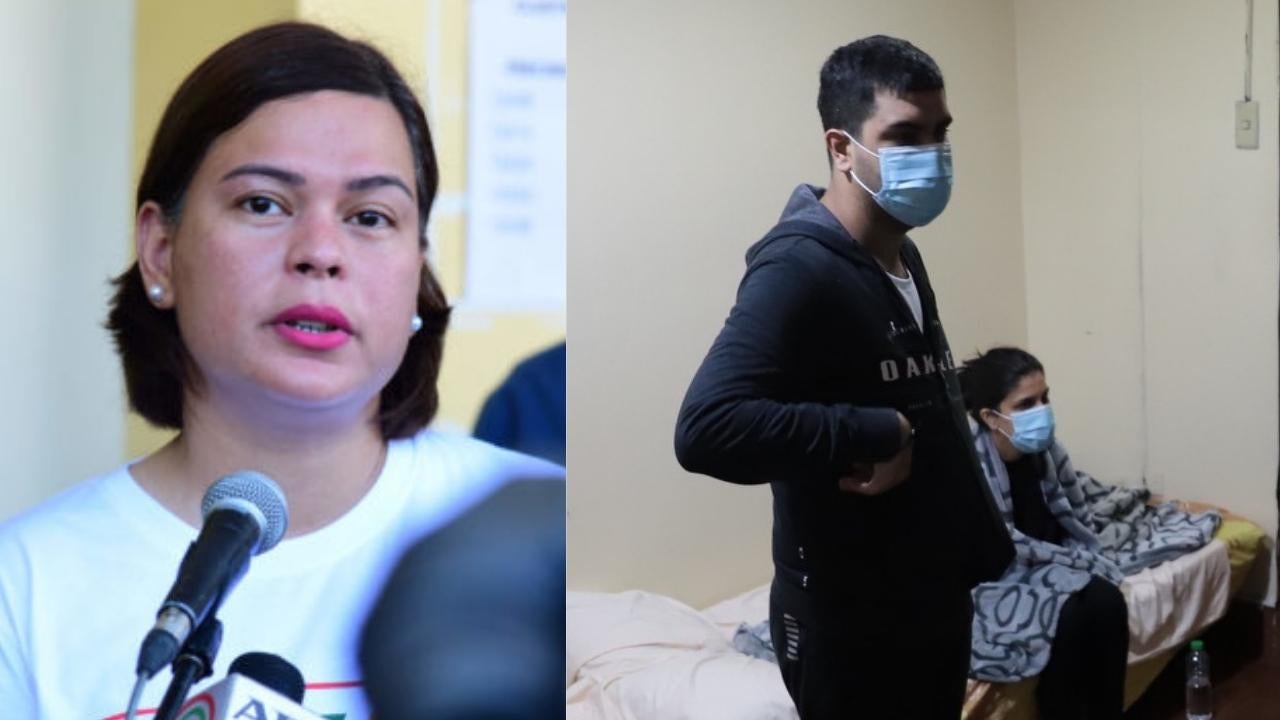 DAVAO CITY—Mayor Sara Duterte said the arrest Sunday of the Dargani siblings of Pharmally in this city only showed that the city government remained open and would not discriminate against anyone when it comes to law enforcement.

“It only shows that we are open. Our city is not closed to the things that need to be enforced by the government whether it’s from the judiciary or legislative branches of the government,” Duterte said on the arrest Sunday of Mohit and Twinkle Dargani at the Davao City International Airport.

The siblings were allegedly on their way to escape through a chartered flight from Davao City to Kuala Lumpur.

The siblings had been cited for contempt and ordered detained in the Senate for their “refusal” to submit documents earlier subpoenaed by the Blue Ribbon Committee headed by Senator Richard Gordon. The siblings had since gone into hiding until they were arrested around 5 p.m. Sunday at the Davao City International Airport aboard a plane bound for Kuala Lumpur.

Duterte said there was nothing to hide in Davao City and that the local government supports all efforts to enforce the law.

“We should really support the duties of the government. We have nothing to hide here in Davao City,” Duterte said.

The Senate ordered the detention of the Darganis last month after they failed to comply with the request to produce documents needed for the investigation on the controversial overpricing of supplies procured by the government as part of the pandemic response. Instead of complying, the Dargani siblings went into hiding.

The Senate released the same order against Lloyd Christopher Lao, the former head of the Procurement Service of the Department of Budget and Management, for not appearing in the investigation.

There was no one in his home in Davao City when the Senate’s Office of the Sergeant-at-Arms went there to serve the order.