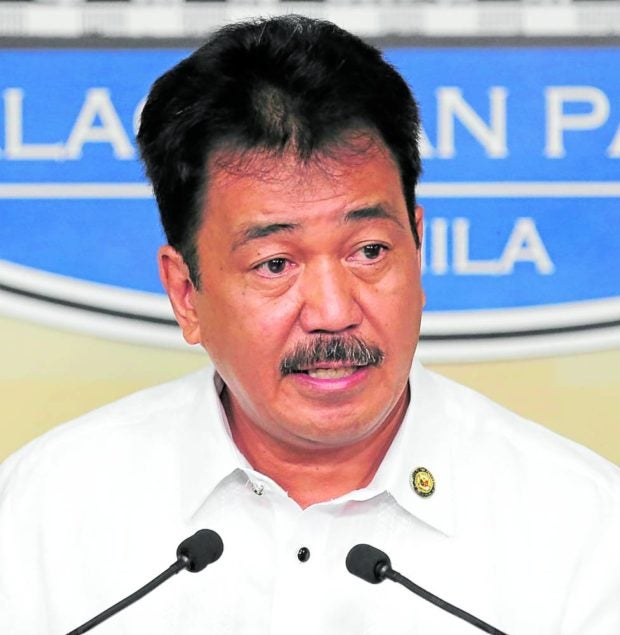 MANILA, Philippines — The Commission on Higher Education (CHED) is targeting to start the implementation of limited face-to-face classes in all degree programs of higher education institutions in areas under Alert Level 2 by December, but the final decision will still depend on the decision of the school and local government units (LGUs).

During the briefing of the House committee on higher and technical education, CHED chairman Prospero De Vera said they have already submitted this proposal before the Inter-Agency Task Force (IATF) for the Management of Emerging Infectious Diseases.

(Those that are already ready to begin, they can start by December. The others will begin by second semester because they can no longer change whatever they have started in the first semester, which will end soon.)

Nonetheless, De Vera said it is still the institutions and LGUs that will have the final decision on when they will implement face-to-face classes in their areas.

CHED earlier announced it is allowing face-to-face classes at 50 percent capacity in areas under Alert Level 2 such as Metro Manila as long as faculty members and students are fully vaccinated and approval from the respective local government unit (LGU) has been secured.

“If they are ready, we can inspect them even tomorrow. That’s why we are holding the town meeting in the different universities para malaman namin kung sino na ‘yung handa para mauna na silang inspekin [so we’ll know the others that are ready so we begin the inspection],” De Vera said.

Four guidelines have to be followed for the conduct of the limited face-to-face classes including: