Flight is a sign of guilt, Hontiveros says on Dargani siblings’ attempt to leave country prior to arrest | Inquirer News
Close
menu
search

Flight is a sign of guilt, Hontiveros says on Dargani siblings’ attempt to leave country prior to arrest 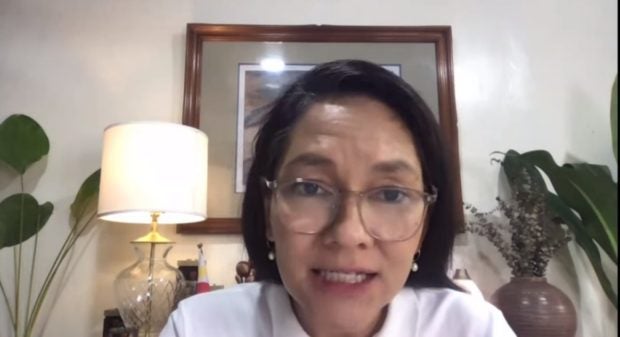 MANILA, Philippines — If the Dargani siblings under question over the issue faced by Pharmally Pharmaceutical Corp. had nothing to hide, why were they leaving the country?

Senator Risa Hontiveros had this to say in an interview with INQside Look following the arrest of Pharmally executives Twinkle Dargani and her brother Mohit Dargani in Davao City on Sunday as they were about to flee to Malaysia despite being cited in contempt amid the Senate blue ribbon committee’s investigation on the national government’s pandemic spending.

(Why are they so unafraid to just not attend the hearings several times without telling our chairman and now to attempt flight? Like what they say, flight is a sign of guilt because if you have nothing to hide, why would you avoid us?)

The Dargani siblings had been cited for contempt and ordered detained in the Senate for their “refusal” to submit documents earlier subpoenaed by the blue ribbon committee. Prior to their arrest, the siblings had apparently gone into hiding.

The siblings were arrested at around 5 p.m. over the weekend at Davao City Airport aboard a plane bound for Kuala Lumpur.