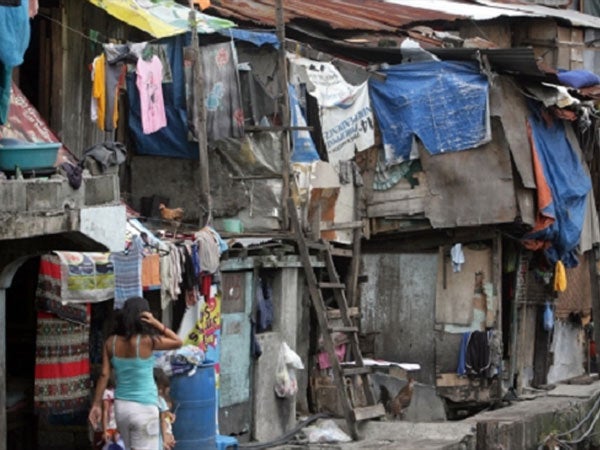 MANILA, Philippines — San Jose del Monte City Rep. Florida “Rida” Robes is pushing for a bill that will allocate an initial P50-billion to help solve the “worsening housing backlog” in the Philippines.

Raising alarm on the decreasing budget for housing, Robes, during the recent Habitat for Humanity Philippines Housing Summit, said she will push for the immediate passage of a consolidated bill that provides for the development, production, and financing of housing projects by allotting P50 billion annually for house construction across the country.

According to a statement released by her office on Sunday, the House committee on housing and urban development, which Robes chairs, is processing the consolidated bill which will be known as the National Housing Development and Production Fund.

“The consolidated bill will allot P50 billion as initial seed money for the financing of public housing, resettlement program, government employees housing, subsidy for informal settlers, amortization support, a housing program for calamity victims, among others. It’s already in the final stages before the committee approves the final version of the proposed measure and we will work to have it approved before the current session adjourns,” she said.

The proposed bill came after the House of Representatives approved Resolution No. 1677, declaring a housing crisis in the country.

Based on government records, the Philippines’ total housing needs by 2022 are 6,796,910 units, which Robes said could swell to 22 million units by 2040, if there is no proper intervention, with only 0.74 percent of the budget allotted to address the backlog.

With the said budget, Robes did not question why the government and the private sector only built 777,879 housing units from July 2016 to June 2020.

“With such budget, it is estimated that the government can only build around 2,000 out of some 1.8 million homes it plans to build for informal settlers by 2022. This was confirmed by National Housing Authority chief Marcelino Escalada Jr. himself in a recent budget hearing,” she said, noting that only 0.08 percent of the P4.5 trillion 2021 budget was allocated for housing agencies.

“This is very alarming indeed and Congress should step in to reverse this to ensure that every Filipino family, especially the underprivileged, will have a decent house they can call their home,” added Robes.