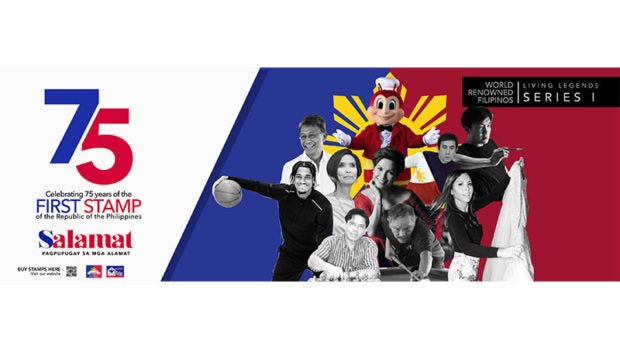 MANILA, Philippines- The Philippine Postal Corp. (PHLPost) has released on Saturday a new stamp collection which recognizes ten Filipino legends who have contributed to nation-building, including the Jollibee mascot and world-class athletes.

“Being a world renowned Filipino is both an honor and privilege, we know it’s not easy because it’s a great responsibility to carry our flag wherever they go,” PHLPost Postmaster General and Chief Executive Officer Norman Fulgencio said during the launch held at the Manila Central Post Office. 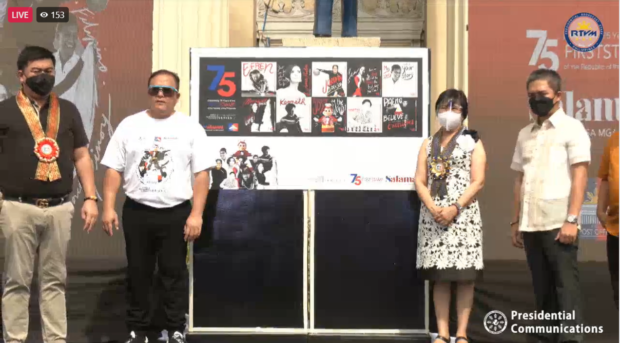 The release of the new stamp collection falls on the 75th year of the issuance of the country’s first stamps.National Stamp Collecting Month falls in November, based on a 1994 proclamation issued by former President Fidel Ramos.