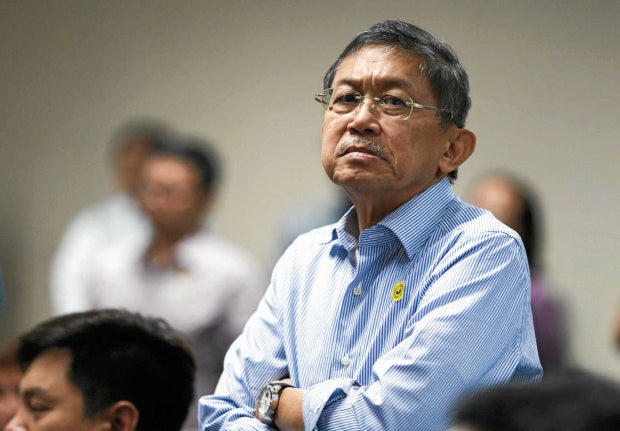 MANILA, Philippines — The Supreme Court has perpetually disqualified former National Economic and Development Authority (NEDA) director-general Romulo Neri from holding public office as he was found administratively liable for grave misconduct in connection with his role in the anomalous $329-million NBN-ZTE deal.

In a 20-page decision promulgated July 5, 2021, but uploaded to the high court’s website on November 11, the SC’s Third Division denied Neri’s petition and reversed the Court of Appeals (CA) ruling that downgraded the Ombudsman’s findings.

“Petitioner Romulo Neri is dismissed from service, which includes the accessory penalties of cancellation of eligibility, forfeiture of leave credits and retirement benefits, and perpetual disqualification from reemployment in the government service,” the high court’s third division said in a decision penned by Associate Justice Marvic Leonen.

In reversing the appellate court’s ruling, the SC said “there is substantial evidence supporting the charge of grave misconduct (instead of simple misconduct) against petitioner (Neri). The facts show that his conduct was attended with corruption and a clear intent to violate the law.”

It noted that as NEDA chair, Neri “had the power over the approval of ZTE’s bid (and that while) he insists that his office only evaluated the economic viability of the project and had no discretion as to the contractor to be chosen, this argument rings hollow.”

“Meeting with the ZTE officials, who were heavily interested in the project’s approval, raised questions on his integrity and fairness in the award of the bid,” the high court said as it reminded that “the Constitution and our laws demand a high standard of ethics from public officials and employees.“

The SC also said Neri’s role in the deal “undoubtedly fell short of this standard and diminished the people’s confidence in the government.”