Comelec says Bulay a ‘timely addition’ to the en banc 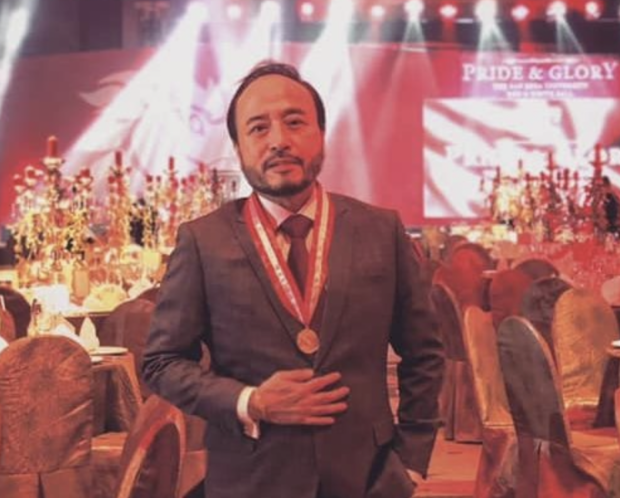 MANILA, Philippines — The Commision on Elections (Comelec) on Thursday welcomed the nomination of Rey Bulay as one of its new commissioners, adding that his “vast experience in law enforcement” would prove vital in ensuring an orderly national and local elections in 2022.

“[Bulay] is a timely addition to the Comelec En Banc especially now that we are in the midst of our preparations for the 2022 national and local elections,” said Comelec chairperson Sheriff Abas.

“His vast experience in law enforcement and the pursuit of good governance will greatly contribute to the Commission’s thrust in the advancement of honest, orderly, peaceful, credible, and safe elections,” he added.

Bulay’s term as Comelec commissioner will run until Feb. 2, 2027.

Prior to his appointment to the poll body, Bulay served as Manila’s chief prosecutor, and was a former commissioner of the Presidential Commission on Good Governance (PCGG).

He also served as a Muntinlupa City councilor from 1988 to 1997, and from 2007 to 2010, then as the president of the Councilors League of the Philippines.