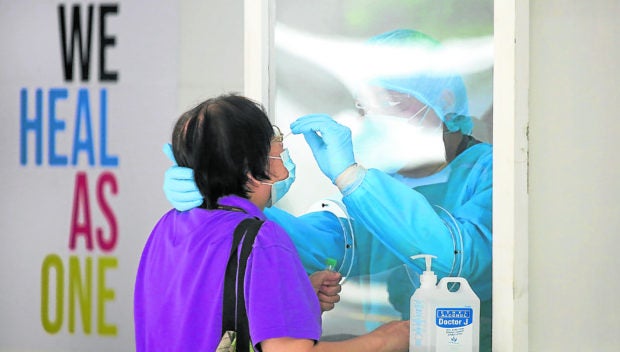 MANILA, Philippines — The COVID-19 positivity rate in Metro Manila has dropped to three percent, which is well within the five-percent benchmark of the World Health Organization (WHO), OCTA Research said Thursday.

“It is a milestone and it’s actually even better because in the NCR (National Capital Region), the positivity rate has dropped to three percent and although the WHO uses five percent as a benchmark, for the CDC (Centers for Disease Control and Prevention) they actually recommend a three percent positivity rate,” he told ABS-CBN News Channel’s Rundown.

The positivity rate, or the percentage of people testing positive for coronavirus among those tested, was previously at four percent in Metro Manila as of November 3. 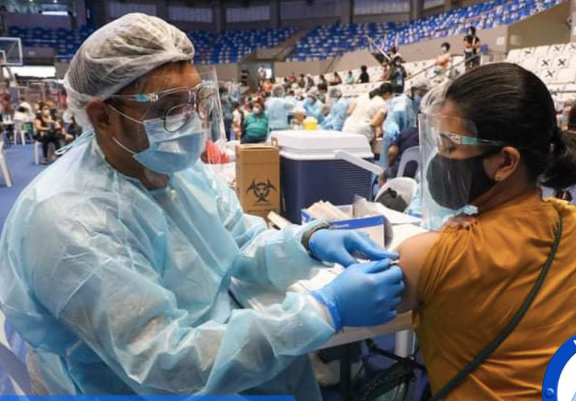 COVID-19 vaccination at the Makati Coliseum (Image from Facebook / MyMakati)

David said the bigger volume of tests being conducted has contributed to the lower positivity rate.

“How did we get here? We’re doing more testing now than last year. Admittedly there are some, actually many regions or provinces where the positivity rate is high but these are smaller provinces,” he said.