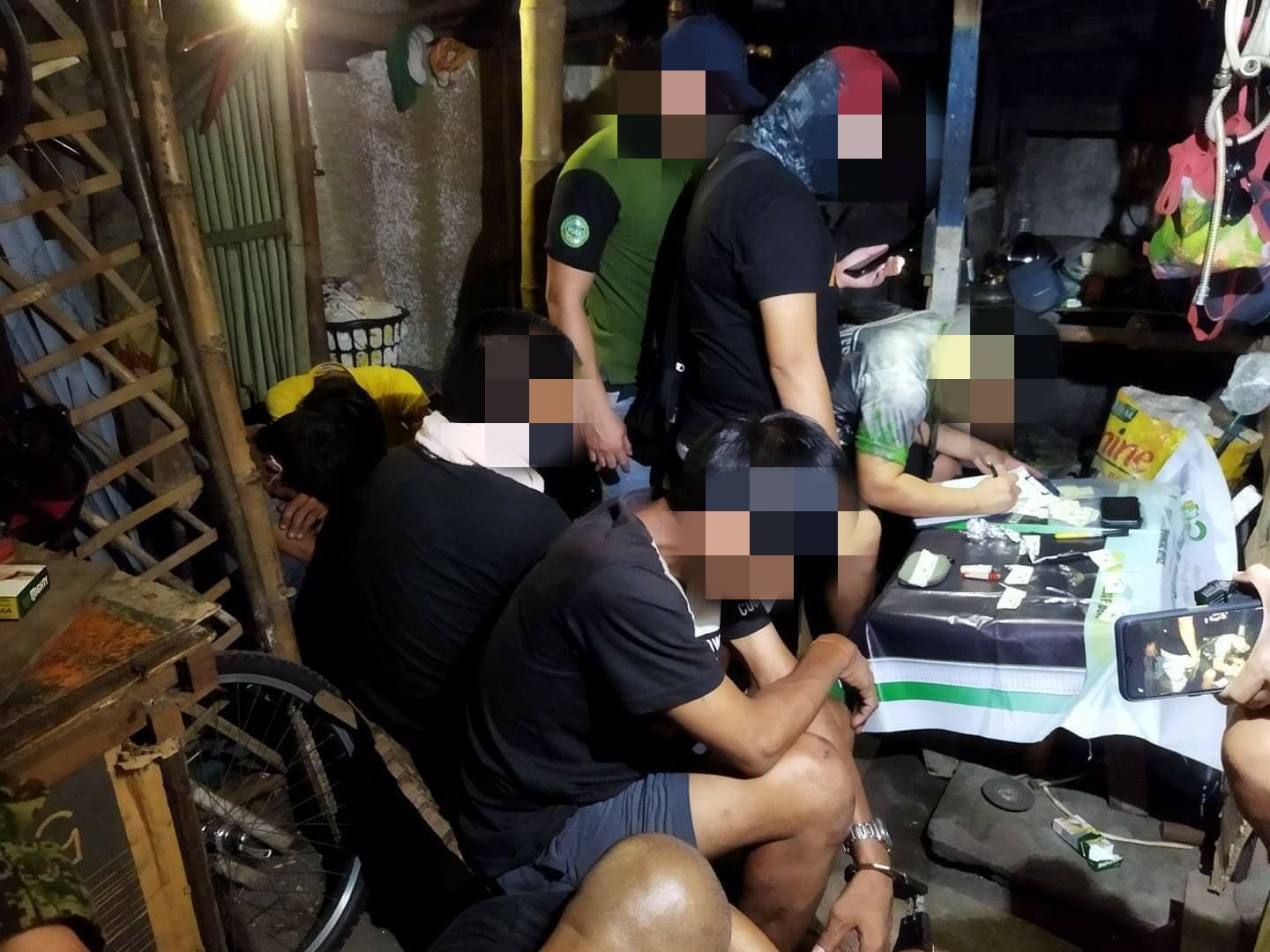 Cardiño said Mayo was tagged as the operator of the drug den.

Also seized from them were several drug paraphernalia and the P500 marked money used in the buy-bust operation.

Appropriate charges for violating the Comprehensive Dangerous Drugs Act of 2002 were filed against the suspects.