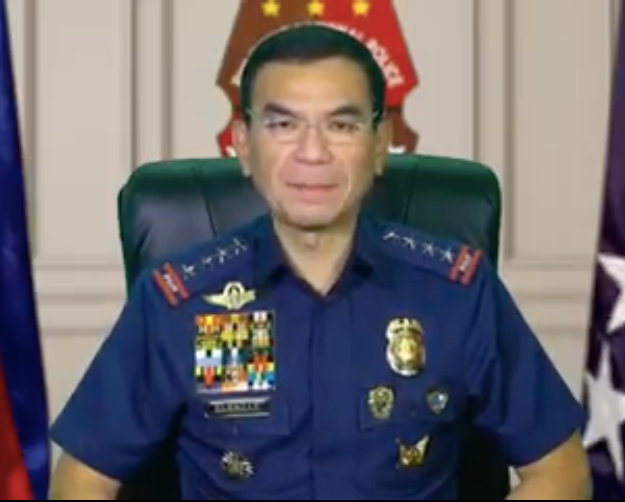 The IMEG is the PNP’s arm tasked to implement the police force’s disciplinary policy against erring police officers.

Col. Leumar Abugan on the other hand would handle the CIDG Acting Deputy Director for Administration post, which was vacated by Enmodias.

All the new designations took effect on Wednesday.

Bogñalbal’s vacant post as senior executive assistant to the PNP chief will be filled in by Col. Neri Vincent Ignacio.

Eleazar is set to retire from the police service on November 13, Saturday.  Earlier, Malacañang named Lt. Gen. Dionardo Carlos of the Philippine Military Academy’s Maringal Class of 1988 as the incoming PNP chief.