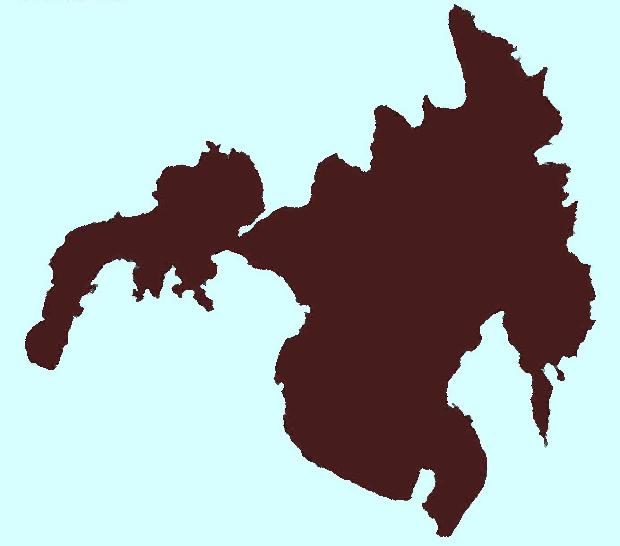 MANILA, Philippines — A group appealed to the government on Monday to stop aerial bombings, notably in Impasug-ong, Bukidnon, as it raised concern and alarm over what it described as an escalation of violence in Mindanao.

The Philippine Ecumenical Peace Platform (PEPP) said aerial bombings started on October 30 and resumed on November 2 after a temporary halt in far-flung areas of Butuana and Bukidnon, and that it is most intense in the municipality of Impasug-ong.

“Bombs rained through the night causing fires and trauma to the communities that inhabit the area.  The purpose of the bombings stated by Major [Francisco] Garello is to finish off the NPA (New People’s Army) in the area were Madlos was killed,” PEPP said.

“The PEPP appeals to the government to stop aerial bombings as these result in massive destruction and collateral damage. The bombing of communities is almost always indiscriminate, and the victims are more often non-combatants and innocent civilians. This goes against provisions in International Humanitarian Law and has long-term implications for the traumatized communities,” it added.

Jorge Madlos, popularly known as Ka Oris, was an NPA leader who died in a gunfight with soldiers, according to the military.

The Communist Party of the Philippines, however, refuted the military’s statement, claiming Madlos was unarmed and ambushed by soldiers.

According to PEPP, the intensifying armed conflict is against the February 2021 United Nations Security Council resolution which tells member states to support “sustained humanitarian pause to local conflicts, to ensure people caught in conflict have access to lifesaving vaccinations and treatments.”

The group called on the national government and the National Democratic Front of the Philippines to return to the table and talk peace to prevent violence in the country.

“Furthermore, the PEPP remains firm in its conviction that lasting peace in our nation will not be won by the power of war, but by addressing the root causes of the armed conflict through formal peace talks,” it said.

Moreover, PEPP pleaded to the government to prioritize the country’s healing against COVID-19.

“It is high time that the country increases its COVID Resilience Ranking from the bottom of the list. Providing proper health care including COVID-19 vaccines to conflict areas will also help us claw our way out of the pandemic,” PEPP said.

No more autopsy as body of NPA leader cremated