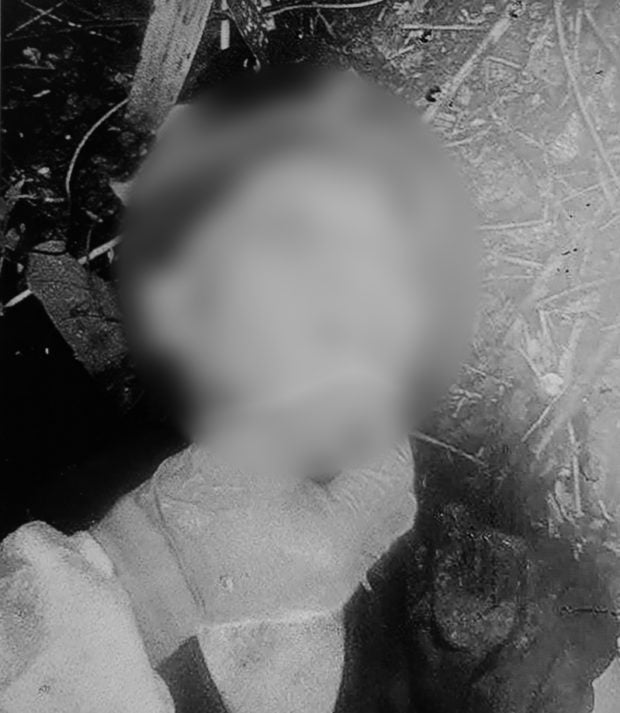 The photo of Jorge Madlos also known as Ka Oris was released by the military during a press conference on Sunday afternoon at the headquarters of 403rd Infantry Brigade in Malaybalay City, Bukidnon. PHOTO BY RENE PERNIA

DAVAO CITY — The military has released photographs of Jorge Madlos, the New People’s Army (NPA) leader popularly known as Ka Oris, to prove that he died in a 30-minute gunfight with soldiers in Sitio Gabunan, Barangay Dumalaguing, Impasugong town on Saturday.

One of the two photos showed Madlos as he was being swabbed supposedly by his captors.

Both photos, however, showed Madlos, who had sported a goatee after that of Ho Chi Minh, looking younger than his 72 years and without his trademark goatee.

Top military officials told reporters in Malaybalay City that there are three ways to identify Madlos, who had been reported dead several times in the past only to show up alive later. They said they could tell it was indeed Madlos through physical identification, DNA samples, and dental records.

Marco Valbuena, CPP chief information officer, released the statement following the military report of Ka Oris’ death in a reported encounter between government troops and communist rebels in a remote village of Impasugong town in Bukidnon.

“This is to inform the public that we are still verifying reports concerning the death of Ka Oris as declared by the Armed Forces of the Philippines (AFP),” Valbuena said in an email message to the Inquirer. “A statement will be released later,” he added.

Major General Romeo S. Brawner Jr., commander of the Army’s 4th Infantry Division, said Madlos was one of the two casualties in a 30-gunfight between government troops and NPA rebels.