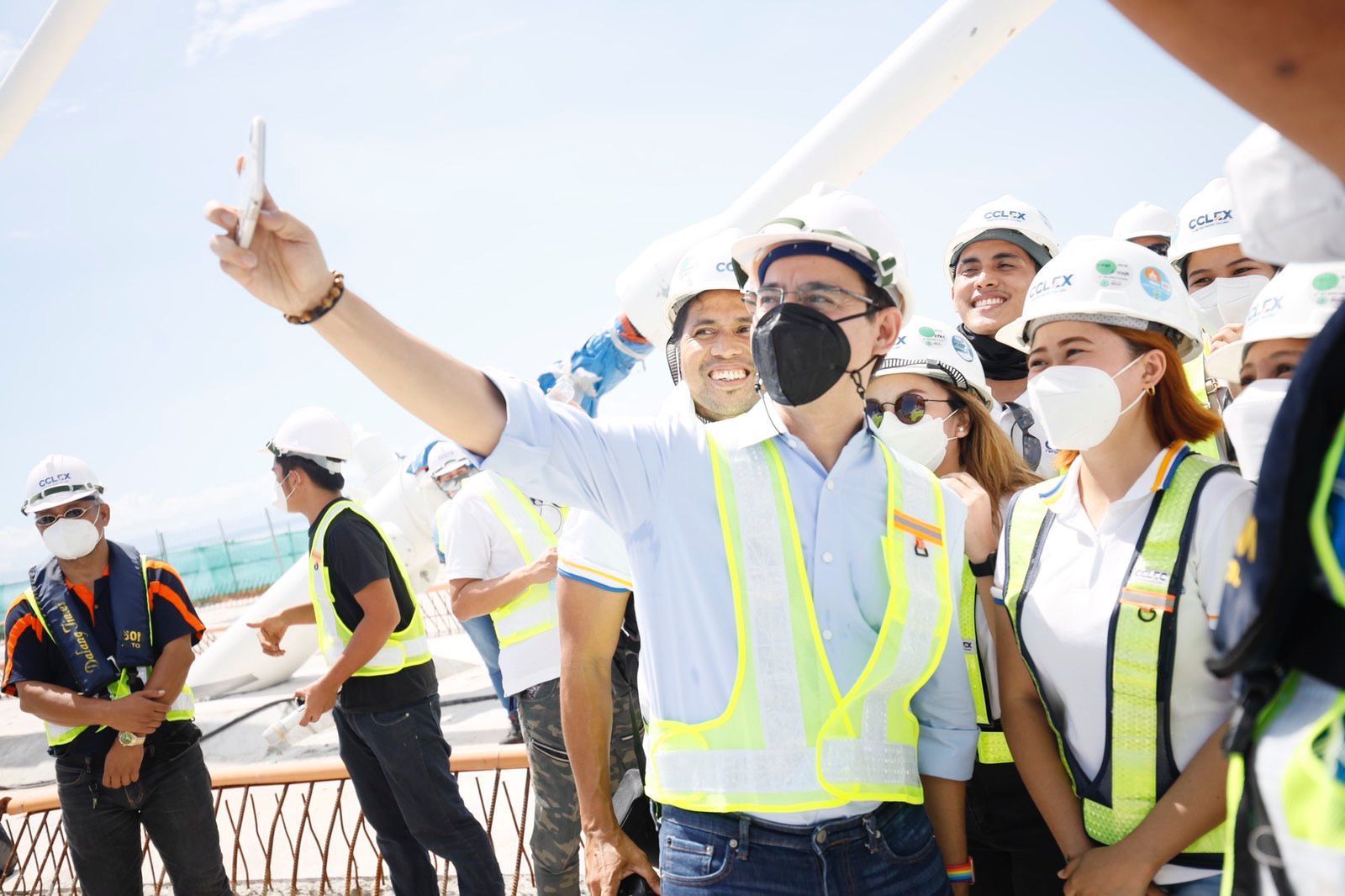 MANILA, Philippines — Manila Mayor Isko Moreno took Cebu by storm during his two-day “Listening Tour” that started Friday.  Everywhere he went, the Aksyon Demokratiko presidential bet won the hearts and minds of Cebuanos who were elated to see him in person.

Moreno’s crusade to listen to the people from different sectors was greatly appreciated and his message of “Buhay at Kabuhayan” was loudly acknowledged wherever he went in this Central Visayas province considered to be the No. 1 vote-rich province in the country.

Moreno’s first stop was the town of Barili, the hometown of Gov. Gwendolyn Garcia and his brother 3rd District Rep. Pablo John “PJ” Garcia who personally accompanied the presidential candidate during his two-day Cebu sojourn.

Moreno met with entrepreneurs of micro small and medium enterprises (MSMEs) of Barili town where he explained two of his priority agendas to revive the sector that has lost thousands of small businesses and laid off millions of workers nationwide due to the pandemic.

If elected, he vowed to cut taxes of petroleum products and electricity by half to provide the people with immediate savings.

After the dialogue, Moreno’s entourage proceeded to Damanjug Heritage Park for a brief meeting with local officials from Cebu’s 7th District.

A large crowd was also present in the town park to listen and lend their support to the Aksyon Demokratiko presidential candidate.

Moreno said he appreciated very much the help given by the local officials in facilitating his “Listening Tour,” as well as the warm welcome given to him by the people.

And to the adoring crowd, he said “Huwag kayong susuko, may awa ang Diyos, makakaraos din tayo. We will be there for you. Tandaan niyo yan.”

From Dumanjug, Moreno went to the coastal town of Moalboal, which is known for its world-class diving resorts and one of the biggest tourism areas badly hit by the Covid 19 pandemic last year.

Moreno was met by Moalboal Mayor Paz Rozgoni who introduced him to about a hundred displaced tourist workers and their families.

Like in Barili, Moreno vowed to immediately revive the sagging tourism industry by a two-point agenda of cutting oil and electricity taxes and utilizing the Mandanas law to create more jobs and opportunities.

He also vowed that all of his succeeding decisions and plans of action will be determined by a thorough consultation with the people “since the welfare of the people will be the heart of my presidency.”

To further promote Cebu tourism, Moreno said he will prioritize the construction of tourism infrastructure that will link tourism sites, as well as better access roads and transport facilities to the tourist sites.

Moreno ended the day with a visit to the Provincial Capitol for a courtesy call to Gov. Gwen Garcia and a visit to the Cebu CFI Community Cooperative where he was accompanied by the governor, Cong. PJ and the CFI Coop chairman Atty. Winston Garcia.

On Saturday, Moreno visited the Cebu-Cordova Bridge, which will officially be the longest bridge in the country once completed. The Cebu Cordova Link Expressway (CCLEx) is a Public-Private Partnership (PPP) project spanning 8.98 kilometers that connects Mactan Island via the Municipality of Cordova to Mainland Cebu.

His next visits were the cities of Carcar and Talisay where large adoring crowds gathered to see and hear Moreno.

Moreno’s last Cebu stop was at Apple One Tower situated at the Ayala Business Park in Cebu City where he met with employees and stakeholders of the province’s business process outsourcing (BPO) industry.

KPO is the process of outsourcing knowledge-intensive activities that are data-driven and encompass the process of gathering, managing, analyzing, and delivering objective insights into businesses.