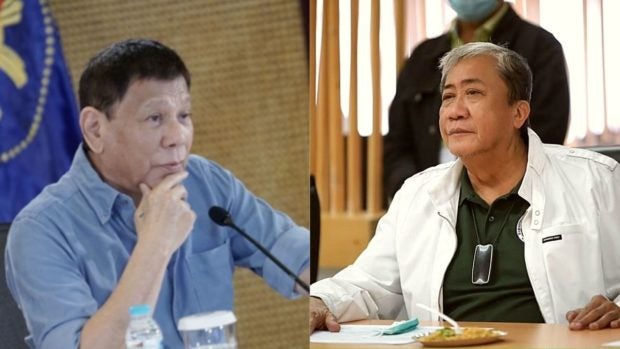 For the expansion of the Puerto Princesa Port, an additional backup area was constructed. The project was completed last July 20 despite the pandemic.

The project was carried out to make the port more productive, particularly its long-haul connection to Metro Manila and planned connectivity to the island of Mindoro via the Port of Bulalacao.

For the past five years, the Puerto Princesa port underwent several expansions and improvements to address the needs of its users as the seaport serves as the province’s primary maritime gateway for commerce, trade, and tourism.

Around 1,500 international and local vessels call at Puerto Princesa Port per year, while it also handles approximately 1.7 metric tons of cargoes. Moreover, 200,000 passengers use the port annually, including almost 6,000 cruise-tourism passengers.

To recall, Tugade previously inaugurated several completed Palawan port projects in the Port of San Fernando in El Nido, Port of Bataraza in Barangay Buliluyan, and Borac Port in Coron, linking the island province to other parts of the country and nearby countries.

The expansion of the Puerto Princesa Port forms part of the 472 commercial and social-tourism projects completed by the DOTr and PPA nationwide since the Duterte administration took over in 2016, resulting in improved maritime connectivity and mobility in the entire archipelago.

In Palawan alone, the DOTr and PPA completed 13 seaport projects, including the Ports of Culion and Coron.

The completed seaport projects, under the massive Build, Build, Build program of the Duterte administration, are expected to generate employment for locals and usher economic and tourism growth as the country recovers from the pandemic.