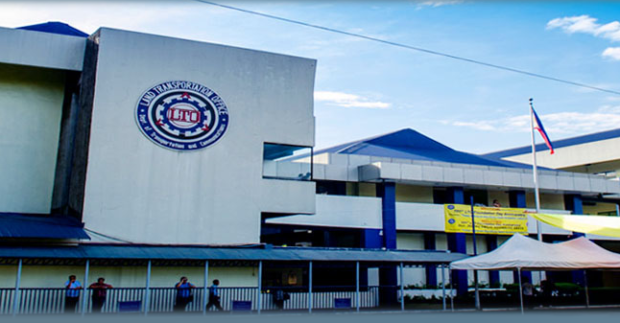 The LTO initially rolled out the initiative on October 28 in its Central Office-Licensing Section and the Quezon City Licensing Center.

According to Galvante, the implementation had no “major hit” so far.

(Actually, we began the rollout on October 28 in the Central Office Licensing Section and the Quezon City Licensing Center and we have not observed a major hit in the implementation.)

(So, starting tomorrow, all LTO offices in NCR may issue a 10-year license validity.)

To attain a 10-year license validity, an applicant must have no violations and must undergo a refresher seminar and pass a validating exam.

Individuals who cannot go to the office for the seminar, may visit the LTO portal for the modules.

(Those who cannot go to the office for the seminar may access the LTO portal where they can study the modules and topics that will be covered in the validating exam.)

Meanwhile, applicants with violations must still undergo the same process but will only be granted a five-year license validity, Galvante said.

Galvante further noted that individuals whose licenses are not yet expiring may not yet apply for the 10-year license validity.