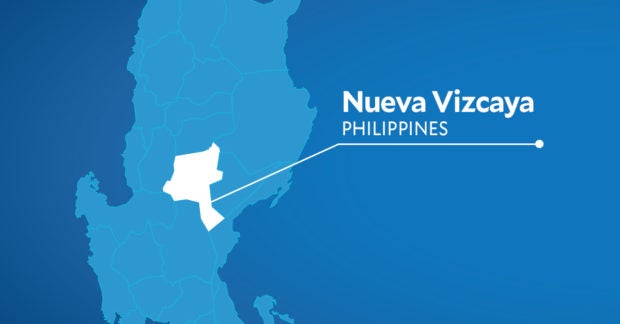 BAYOMBONG, Nueva Vizcaya – The Kalanguya tribe of Nueva Vizcaya ‘adopted’ Manila mayor and presidential aspirant Francisco “Isko Moreno” Domagoso through a native ritual offered for him in the municipality of Santa Fe on Saturday.

The ritual was led by the council of elders and Santa Fe Mayor Tidong Benito.

A black pig was butchered and its blood was splattered to shoo away bad spirits, a common belief of the indigenous folk in the province.

Domagoso also placed blood on his forehead with the knife used in butchering the pig.

“I would fight for your (indigenous people) rights and welfare and I thank (you for) the support,” Domagoso said.

He later received an inabel, a handwoven cloth of the Kalanguyas, as a token.

“The tribes here, not only the Kalanguyas, have the duty to protect Isko Moreno as he goes to Malacañang. Other tribes are here too for him,” Padilla added, claiming that Domagoso has the major support of various sectors in Northern Luzon.

As this developed, Aksyon Demokratiko supporters have pledged to fetch a million supporters by December this year.