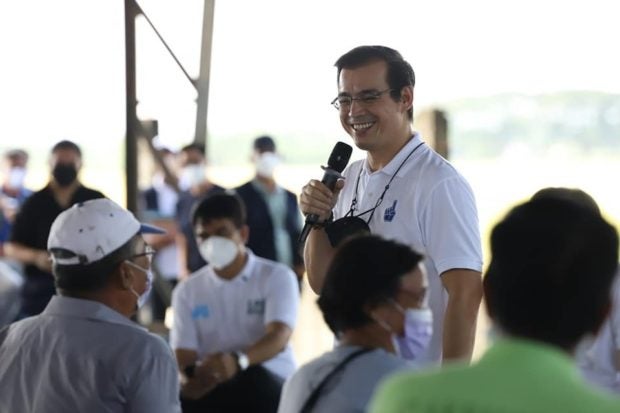 Members of the coalition Pilipinas God First: United Bangsamoro Isko for President Movement took their oath before the standard bearer of Aksyon Demokratiko on Wednesday.

“Other national candidates have tried to get our support but we decided to join Mayor Isko’s presidential campaign because of his genuine concern for the Muslim community in Manila,” said the group said in a statement.

The group cited Moreno for the construction of the Manila Islamic Cemetery — an exclusive burial ground for Manila Muslim residents which is the first of its kind in Metro Manila.

For his part, Moreno said it is his campaign platform to o give equal treatment and equal opportunity to all people regardless of ethnicity.

“A major part of my platform of government will focus on the immediate, inclusive and doable economic plans and programs that will benefit every Filipino regardless of social status,” Mayor Isko said in the statement.