For some U.S. Catholics, Biden’s pope visit brings hope of clarity on abortion 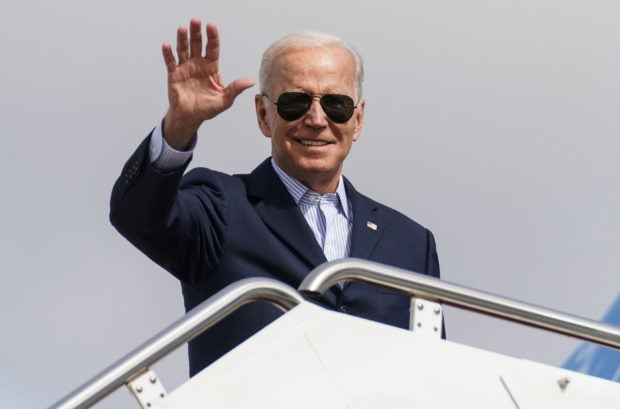 WASHINGTON  – President Joe Biden’s meeting with Pope Francis at the Vatican on Friday is an opportunity to make progress on climate and poverty, as well as bring some clarity to the difficult issue of abortion, say some U.S. Catholics.

A devout Roman Catholic who goes to weekly mass and keeps a photo of the pope on his Oval Office desk, Biden will visit the Vatican on his way to the COP26 climate summit in Glasgow.

“It’s a great opportunity for the world’s last superpower to meet with the leader of the world’s pre-eminent moral power to see what they could do together to advance the common good: whether it’s on poverty, climate change, or overcoming COVID,” said Professor John Carr from Georgetown University.

Biden, a Democrat, has said he personally opposes abortion, but as an elected leader he cannot impose his views. He has also urged the Supreme Court to protect abortion rights.

“I’d be happy if Pope Francis brought up the issue of abortion,” said Ryan Taylor, a 20-year-old college student at a Catholic university in Washington.

The pope’s meeting with the president is seen as crucial at a time when Catholics in the United States are politically divided. Reuters/Ipsos exit polling after the 2020 U.S. election showed that Catholics were almost evenly split in their choice of Biden vs. Donald Trump: 50% voted for Biden while 49% voted for Trump.

Julia St. John, a 23-year-old Catholic missionary, said she wants to see the two men discuss abortion, but that today’s politics is complicated, and neither party fully represents what the Catholic Church represents.

“For some people, politics has become its own religion. And so, the divisions and political life have come into our Catholic life,” Carr said, adding that Biden received fewer votes from Catholics in percentage terms than John F. Kennedy, the only other Catholic president.

“Economic issues and ideological differences were not as present when John Kennedy was elected president,” Carr said.