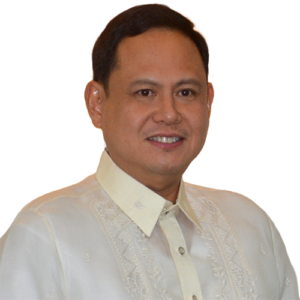 “I am supporting Vice President Leni Robredo. I will try to convince my (political allies) here (also to support her),” Defensor told reporters at the provincial capitol.

Defensor cited his experience working with Robredo in the House of Representatives when he was representative of Iloilo’s 3rd congressional district and how he has known her personally.

He said his endorsement of Robredo is also based on his perception of his “kasinmawa” (provincemates).

“I think she can help us in our drive for a resurgent,  progressive and globally competitive and resilient province of Iloilo,” Defensor said.

Robredo is “a leader who has the full grasp of the vital issues and has a thorough and doable solution to address the most pressing difficulties that affect us all,”  Treñas said.

The two top Iloilo officials are among the first in the Visayas to declare their support for Robredo openly. They belong to the National Unity Party, which has not endorsed any national candidate.

In Iloilo City, Robredo won over Marcos by a wide margin garnering 137,662 votes against Marcos’ 33,778 votes.