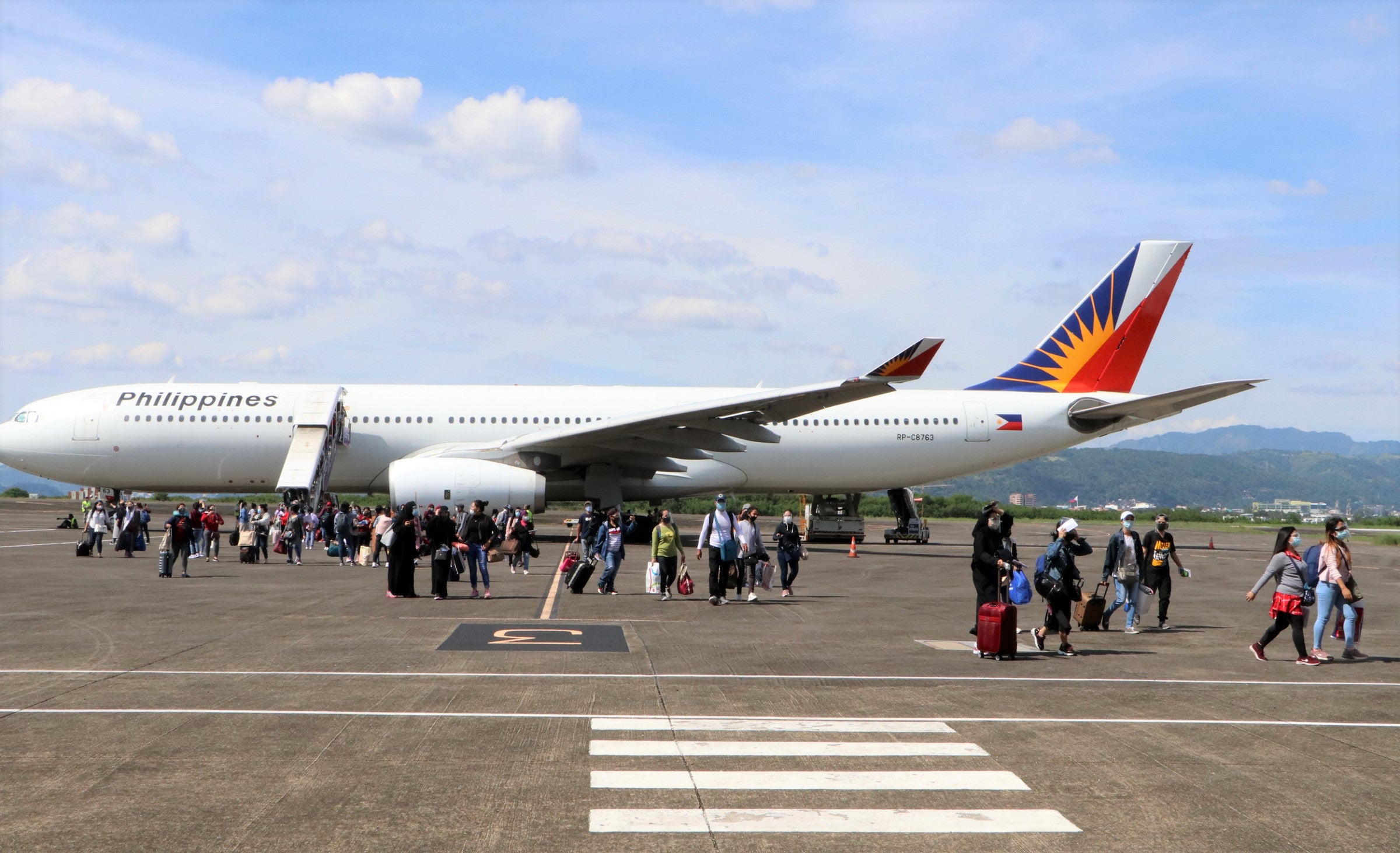 The SBIA has been tapped as an alternate port of entry for the government’s OFW Repatriation Program since July this year.

“But aside from the impact on revenue, we’re proving here that Subic can be a global gateway and that’s what’s more important from a strategic point of view,” Eisma said.

She said the successful OFW flights indicate that SBMA had done substantial progress in upgrading SBIA facilities and equipment.

“We are continuing with the airport rehabilitation program that we started three years ago,” Eisma said.

Data also showed that 55 international flights landed in July, August, and September, resulting in increased movement of international passengers, from just 137 in the second quarter of 2021 to 5,800 in the third quarter.

Since July this year, 27 OFW flights have been flown to Subic by PAL.