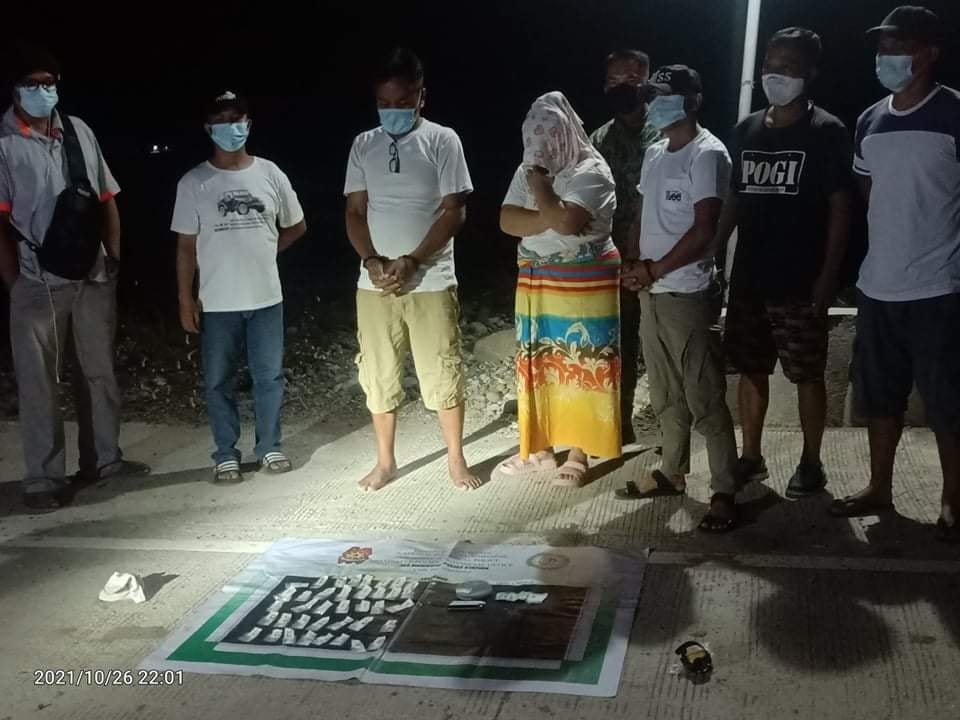 According to Cardiño, an undercover police agent managed to buy a sachet of shabu from Barasar during the operation in Barangay Dirita.

At least 37 more sachets of shabu weighing about 31 grams were seized from the suspects when they were accosted.

The trio will be charged with violation of the Comprehensive Dangerous Drugs Act of 2002.