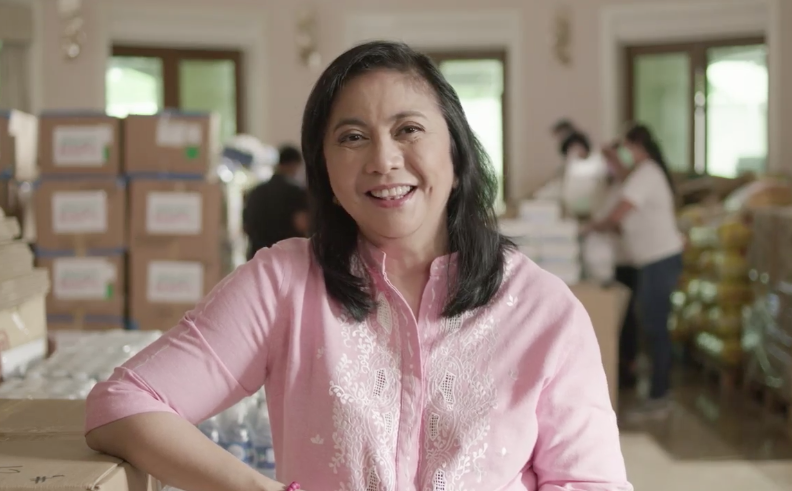 NAGA CITY—Vice President Leni Robredo said her presidential bid for the 2022 elections feels much lighter than the 2016 vice presidential race.

In a press conference here Wednesday morning, Robredo said the volunteers and private individuals who have been supporting her before her announcement of her candidacy last month ‘make it easy and light’ for her.

“We made the decision on the 11th hour. We were not really prepared. We hadn’t established [our] headquarters yet, [and] we had no flyers,”

Robredo announced on Oct. 7 her bid for the presidency in her home office in Quezon City, just a day before the filing of certificates of candidacy.

“The support has been overwhelming, we have seen on the streets some DIY (do-it-yourself) flyers, tarpaulins, pink masks, and ribbons. All of it came from their ideas, pockets,” she added.

Robredo said the nationwide pink caravans in different parts of the country during the past weeks were held without her knowledge.

“It’s a whole different feeling when the support comes from ordinary people,” she said.

During the 2016 vice presidential race, she said she relied on the support of local officials only. With her presidential bid now, she said, aside from support from local officials, private groups, and individuals from all over the country are also doing their separate campaigns for her.