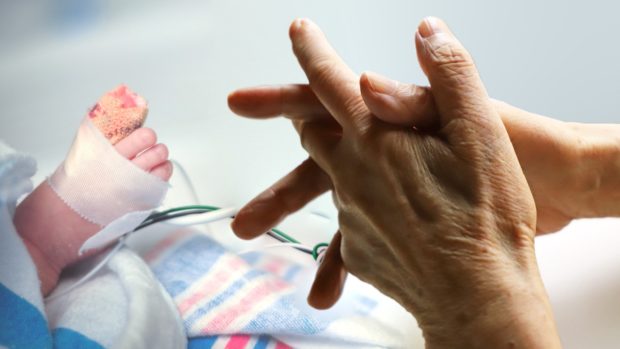 MANILA, Philippines — Fewer children were born, while more people were reported to have died in 2021 compared to the previous period last year, preliminary data from the Philippine Statistics Authority (PSA) revealed.

Data showed that 703,400 children were born from January to August 2021, compared to 981,270 births in the same period last year. This means that the first three quarters of 2021 recorded the fewest birth in 35 years for that period.

More deaths were also reported in 2021 compared to the same period last year.

Despite the crisis brought about by the COVID-19 pandemic, the PSA recorded more marriages compared to the same period last year.