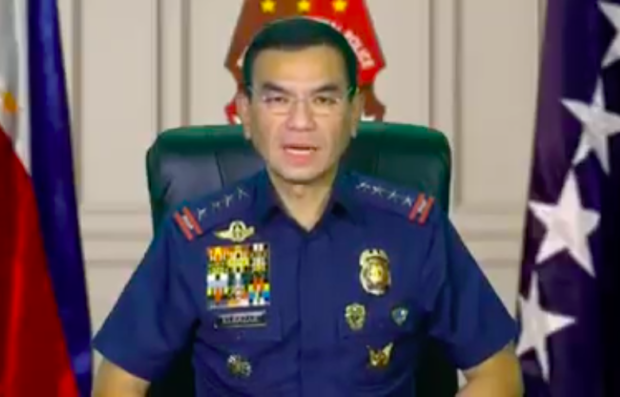 MANILA, Philippines — Philippine National Police (PNP) chief Gen. Guillermo Eleazar has ordered a thorough investigation into the recent bombing in Maguindanao, with an eye on the possibility that the attack may be politically motivated.

Eleazar said on Monday that police officers probing the incident last Saturday should look into all angles regarding the attack, especially with Maguindanao Rep. Esmael Mangudadatu claiming that the improvised explosive device was intended for him.

Mangudadatu said this as the explosion happened near a Philippine Army detachment that he and his group passed through.

“Our police investigators should not leave any stone unturned in determining the motive and identifying the perpetrator of the grenade blast. Lahat ng anggulo ay ating titingnan sa insidenteng ito (All angles in this incident are being looked at),” Eleazar said.

But the PNP chief said that Mangudadatu’s concern is only one of the motives being looked at, as it may also be a case of coincidence.

Maguindanao has a history of a violent election season, most notably that in 2009, wherein Mangudadatu’s wife, supporters, and media personalities were killed in the so-called Maguindanao massacre, while the convoy was on their way to file his certificate of candidacy.

Members of their rival Ampatuan clan, including former Datu Unsay mayor Andal Ampatuan Jr., were convicted for the incident in December 2019.

Mangudadatu is seeking the gubernatorial post of Maguindanao for the 2022 local elections.