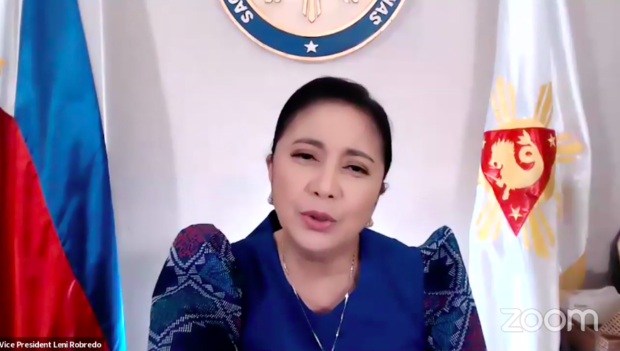 MANILA, Philippines — The initial report of the Department of Justice (DOJ) on the 52 drug war cases under President Duterte’s administration only confirmed that there were indeed “many lapses” in the government’s brutal war on drugs, according to Vice President Leni Robredo.

In her weekly radio program on Sunday, Robredo pointed out that the DOJ’s findings contradicted the dubious “nanlaban” (fought back) narrative of law enforcement officers.

“Actually, the DOJ’s investigation is not yet finished but the initial findings only confirmed what we already knew for so long—that there were many lapses,” she said.

The Vice President said the DOJ found that there was no evidence that the drug suspects used guns or fired back at law enforcers.

Reacting to the President’s drug war, Robredo said many of the operations conducted were against the law.

She renewed her call for justice to be served to the victims of the government’s drug war and for those responsible behind the killings to be held accountable.

During her visit to families of drug war victims, Robredo apologized for not being able to stop the killings despite being the country’s second highest elective official.

The initial findings released by the DOJ showed that many of the suspects killed were negative for gunpowder nitrates, adding that in many of the cases, there were no paraffin tests, death certificates, autopsy reports and other necessary documents.