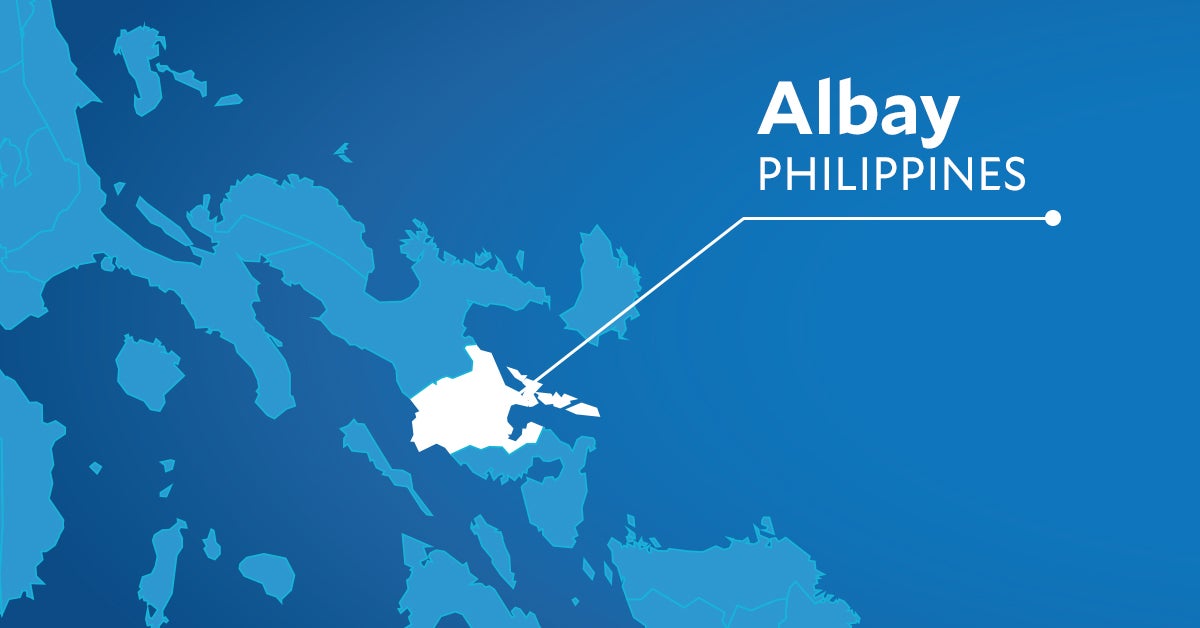 LEGAZPI CITY — Five suspected New People’s Army (NPA) rebels were killed on Sunday afternoon in an encounter with the police at a remote village in Mandaon town in Masbate province, a police report said.

Police operatives were serving a warrant of arrest for five counts of murder and attempted murder charges against Eddie/Arnold Rosero, alias “Ka Star,” a rebel leader, at his residence in Barangay (village) Bugtong at around 5:30 a.m., according to Police Major Maria Luisa Calubaquib, the Bicol police spokesperson.

According to an intelligence report, Rosero was a leader in the NPA’s Larangan 1 Guerilla Front operating in the province. Rosero is facing charges for five counts of murder, attempted murder, violation of international humanitarian laws, and other crimes.

Calubaquib said Rosero was with several rebel companions at the time. As they sighted the approaching operatives, the rebels engaged the police in a firefight that lasted for 30 minutes.

The armed confrontation resulted in the death of five NPA rebels, including Rosero, while their other companions were able to flee.

The identities of the other slain rebels are yet to be determined.

Pursuit operations are still going on against the rebels that managed to flee.