‘No room for neutrality’: Bishop urges Catholics to protest vs misuse of public funds | Inquirer News 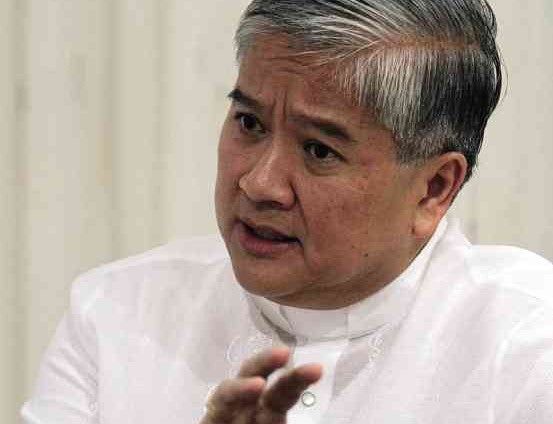 MANILA, Philippines — Lingayen-Dagupan Archbishop Socrates Villages urged Catholics on Friday to protest corruption in the use of public funds in the middle of the COVID-19 pandemic.

Villegas made the call amid the ongoing investigation of the Senate’s blue ribbon committee to the alleged misuse of pandemic funds involving Pharmally Pharmaceuticals Corp.

“In the name of God, I admonish all Catholics to protest these acts of perfidy as vocally and persistently as possible,” Villegas said in a pastoral admonition published on Friday.

Villegas also said that Catholics should not be neutral on the issue, saying those who would not condemn the “thief” would become “complicit.”

“There can be no room for neutrality,” Villegas added. “Between good and evil, there is no middle ground, and whoever is unwilling to condemn blatant injustice becomes its enabler.”

Villegas also called on the priests and lay leaders to engage their flock in the process of “conscientization” — or the process of “bringing to their awareness the wrongs done to them and recognizing them as wrong.”

The archbishop added: “For indeed, one of the saddest things that have befallen us is a dreadful national familiarization with graft and corruption that they no longer shock and disturb us!”