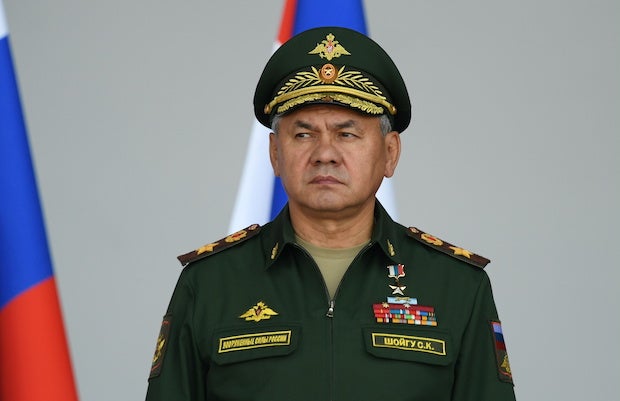 Shoigu’s comments were the latest sign of mounting tension between Russia and NATO after defense ministers from the Western alliance agreed on a new plan on Thursday to defend against any potential Russian attack on multiple fronts.

Germany’s defense minister described the plan as “the way of deterrence” but the Kremlin said on Friday that the plan showed Moscow had been right to cut ties with NATO. Russia shut its diplomatic mission to NATO and the alliance’s mission in Moscow this week after NATO expelled eight Russians accused of spying.

“NATO is gradually gathering forces near our borders amid calls for military deterrence of Russia,” Interfax quoted Shoigu as saying in a statement, without giving details.

“The German defense minister [Annegret Kramp-Karrenbauer] must know really well how a similar thing ended up for Germany and Europe,” he added in an apparent reference to World War Two.

He said security in Europe must be mutual and must not infringe on Russia’s interests.

“But it is NATO that is not ready for an equal dialogue on this issue,” he said. “Moreover, the implementation of NATO’s ‘deterrence’ plan in Afghanistan has ended up in a disaster, which the whole world is now dealing with.”