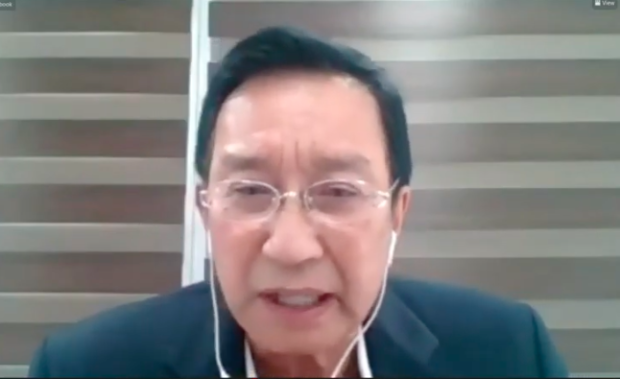 MANILA, Philippines — The League of Provinces of the Philippines (LPP) on Wednesday appealed to the Interagency Task Force for the Management of Infectious Diseases (IATF) to defer the immediate implementation of alert level system in some provinces to November 1.

LPP President and Marinduque governor Presbitero Velasco Jr said the governors are apprehensive that the instantaneous implementation of the new alert level system in some provinces, which already began on Wednesday, might catch their constituents unawares, leaving little room for preparation.

(That’s where the apprehension of governors are coming from, the implementation is so sudden. We still need to study the rules within the alert system. We’ve gotten used to the community quarantine system, though it has similarities and differences with the alert level system.)

(That’s why we are asking to move the effective date of implementation to November 1, so the local chief executives could make their respective executive orders and so that they could look into the reasonable regulations they could impose.)

(We also recommend publishing IATF resolutions in newspapers so more people can read it.)

(You know, in NCR and other cities, the dissemination of new regulations is smooth, but in the provinces where there is weak internet, especially in the mountains, there needs to be adequate time to explain all of that.)

The alert level system took effect on Wednesday, October 20, and would last until October 31, but Malacañang only announced its implementation on Tuesday.

Negros Oriental and Davao Occidental have been placed under alert level 4.